Chelsea Clinton is indirectly to blame for the massacre that took place on Friday in New Zealand, according to at least some Muslim students at New York University (NYU).

The students were holding a vigil at the NYU campus for the victims of the massacre when the following video exchange took place.

The video of Chelsea Clinton, being harassed, for those who missed it. pic.twitter.com/gvYimYjvUL

The video, originally posted to Twitter by a student who was present, was later deleted – but by then it had been downloaded by others and quickly re-posted. The video went viral on social media.

A female student – identified by RollingStone Magazine as “@vivafalastin”, bluntly told Clinton, “This right here is the result of a massacre stoked by people like you and the words that you put out into the world. And I want you to know that and I want you to feel that deep inside. Forty-nine people died because of the rhetoric you put out there.”

Clinton – clearly taken aback – tried to respond, saying “I’m so sorry you feel that way. It certainly was never my intention. I do believe that words matter. I believe we have to show solidarity with each other.”

The vicious verbal attack was caught on video and subsequently went viral on social media, catching on like wildfire in news media as well. By Saturday morning it was one of the hottest topics in the United States.

The student’s reference to “the rhetoric you put out there” has to do with a tweet by Clinton on February 11, criticizing clear-cut anti-Semitic comments by Congresswoman Ilhan Omar that U.S. government support for the State of Israel is “all about the Benjamins, baby.” (Incidentally, Omar’s comments are no longer to be found anywhere on Twitter.)

Clinton’s response at the time, on Feb. 11, was a tweet saying “Co-signed as an American. We should expect all elected officials, regardless of party, and all public figures to not traffic in anti-Semitism.” Pretty mild-mannered, and later she and Omar agreed – publicly – to meet and discuss it.

The resultant Twitterstorm has continued with support for Clinton, pregnant with her third child.

This is disgusting. I’ve never seen @ChelseaClinton be anything but a consistently strident voice for religious & racial tolerance & fairness. Her calmness here is extraordinary & very laudable. https://t.co/Ot6je6pIQq 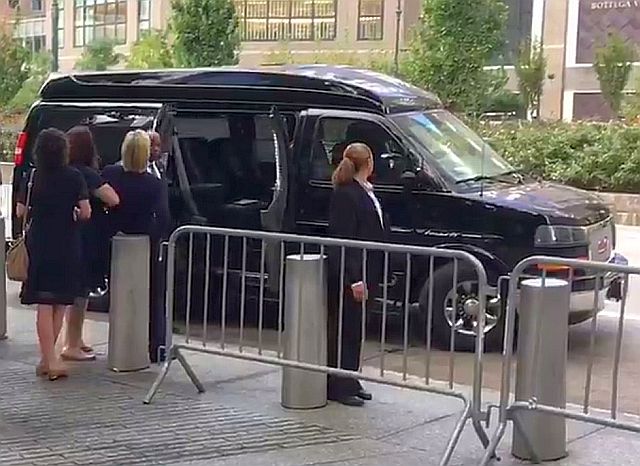 Mazal Tov? I Think Not! 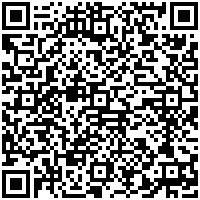