“There is no cause for surprise – this was expected. As I said from the beginning, it was a matter of when, not if there would be a positive case of novel coronavirus in New York,” Cuomo said in a statement, adding that “there is no reason for undue anxiety – the general risk remains low in New York. We are diligently managing this situation and will continue to provide information as it becomes available.”


“The patient has respiratory symptoms, but is not in serious condition and has been in a controlled situation since arriving to New York,” Cuomo said in a statement.

The NY Daily News, citing a source with direct knowledge of the case, reported that the woman is in her late 30s, and remains under self-quarantine in her apartment.

New York City’s Health Commissioner Oxiris Barbo said his agency’s “disease detectives have already identified close contacts of the patient, who may have been exposed, and will take appropriate measures to prevent the spread of Covid-19 (the new virus’s official designation),” but insisted that “despite this development, New Yorkers remain at low risk for contracting Covid-19.”

The case was tested at the Wadsworth Center in Albany and will be sent on to the Centers for Disease Control and Prevention’s lab in Atlanta for confirmation, The NY Times reported. Earlier, the NYC health department said that two more individuals had been tested for the virus and were awaiting results. Altogether, 11 people have been tested in NY City.

The Times also cited New York City officials who said that the Food and Drug Administration had approved their application to develop their own coronavirus test, which they will soon begin administering in the city. The governor said on Sunday that “this approval will expedite wait time and improve New York’s ability to more effectively manage the coronavirus situation as it unfolds.”

More than 70 cases of the coronavirus have been confirmed in the United States, many of them returning passengers of the Diamond Princess cruise ship in Japan. There have also been several confirmed locally spread cases in the US. Researchers suspect that, in Washington State, the virus has been spreading undetected for weeks, and that hundreds of people have been infected.

Two people died of the coronavirus in Washington state. 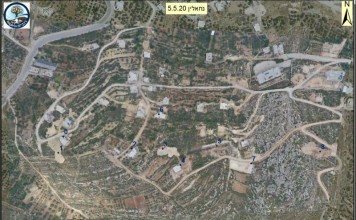 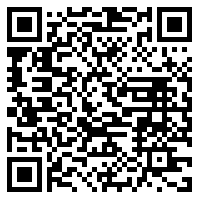