Rep. Jamaal Bowman (D-N.Y.) defended his support for a bill that would impose limitations on U.S. military aid to Israel.

Bowman, who serves as the U.S. representative for New York’s 16th Congressional District, is one of 18 Democratic House members who co-sponsored the legislation, proposed by Rep. Betty McCollum (D-Minn), to regulate U.S. taxpayer funds to Israel. It specifies that Israel may not use American aid for the detainment of Palestinian children, damage of Palestinian property and support for unilateral annexation of parts of the West Bank.


The bill was supported by J Street and IfNotNow.

“My decision to sign on to this bill was not in a vacuum. It was made in consultation with many within the Jewish community within the district who also supported the bill,” Bowman said as part of an online discussion with Rabbi Michael Miller, CEO of the Jewish Community Relations Council of New York, which was posted on YouTube. “In order for us to get to a two-state solution, we have to have honest conversations about what’s happening on the ground—to ensure the long-term safety and security of Israel, of the Jewish community and of the Palestinians there.”

Bowman explained that the bill does not seek to condition aid outright, but calls for “more transparency in terms of how the aid is being used, particularly with regard to the detaining of Palestinian children.” 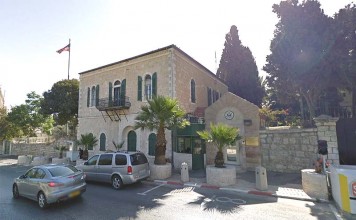 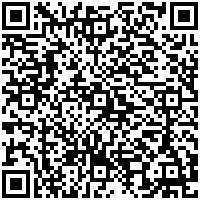