A New Jersey man has quietly spent more than two decades providing intelligence on targets in metro New York to the deadly Hezbollah terrorist organization, according to a report by the New York Post.

“According to the allegations, while living in the United States, Saab served as an operative of Hezbollah and conducted surveillance of possible target locations in order to help the foreign terrorist organization prepare for potential future attacks against the United States,” said Assistant Attorney General for National Security John C. Demers said in a press statement.

“Such covert activities conducted on U.S. soil are a clear threat to our national security and I applaud the agents, analysts, and prosecutors who are responsible for this investigation and prosecution.”

A search of his computers turned up photographs and detailed information on the “soft spots” – structural weaknesses – of all of the above locations, officials said.

But he didn’t stop there, allegedly also targeting sites in other American cities as well, including in Boston (Fenway Park) and in the nation’s capital (Washington Monument), according to the Post. The surveillance was allegedly provided to Hezbollah in 2003; the indictment does not include charges of recent surveillance.

Saab allegedly joined Hezbollah in 1996, learning the trade in Lebanon while spying on Israel and the Southern Lebanese Army, and gathering intelligence in Istanbul, according to the indictment. He trained in the use of the AK-47, and in 2000 received more training in military tactics, including how to build bombs and other explosive devices, according to the indictment.

In 2000 Saab then entered the United States legally using a Lebanese passport, becoming a naturalized US citizen in 2008, the indictment alleges.

But while waiting to acquire citizenship, in 2004 and 2005, he attended explosives training in Lebanon where he underwent detailed instruction in triggering mechanisms, explosive substances, detonators and assembly of circuits among other things, the indictment alleges.

In 2005, Saab also attempted to murder a suspected Israeli spy; he pointed a firearm at his target at close range, pulling the trigger twice – only to have the gun malfunction both times, officials said.

The alleged terrorist was arrested this past July. He has been charged with providing material support to Hezbollah and remains in federal custody at this time. 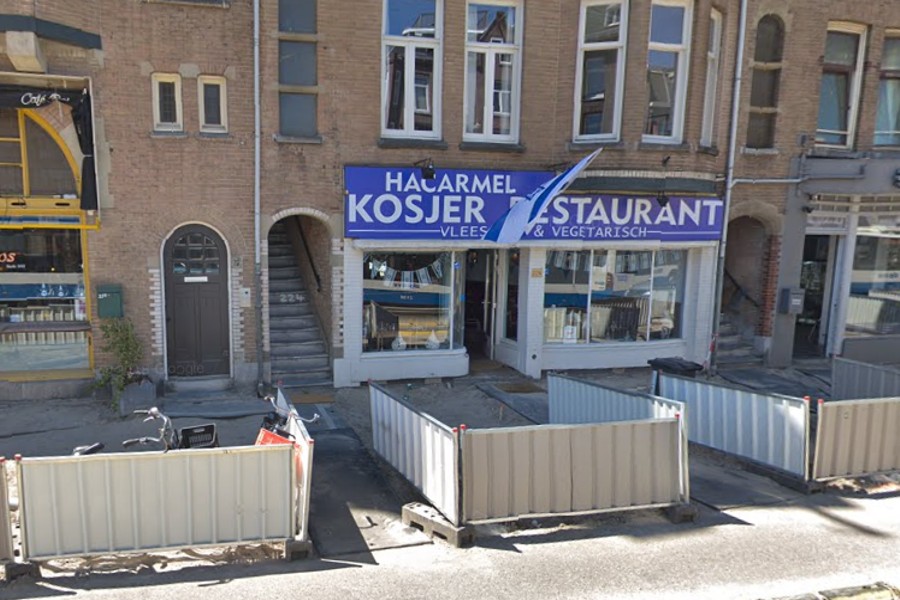 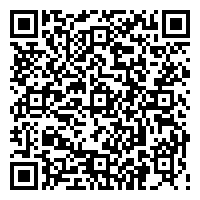