America’s eccentric two-time, third-party presidential candidate Ross Perot has died. Perot passed away Tuesday morning at the age of 89 after a five-month battle with leukemia, family spokesperson James Fuller said in a statement.

Perot was a self-made Texas billionaire, having founded Electronic Data Systems (EDS) in 1962 and then sold control of the company to General Motors for $2.5 billion in 1984. He later founded Perot Systems as well.

A quirky politician who was known for his straight-shooting style, Perot was a strong defender of Israel, calling the Jewish State a role model for democracy in one of his last public speeches on May 13, 1992.

“Israel is our friend,” he told an American Jewish Committee (AJC) Awards Dinner in Manhattan.

“Israel has been our friend during the recent war, and you stand by your friends. It’s just that simple.

“Israel is a beacon in its part of the world in terms of its democratic government,” Perot underscored. “It is a role model to the others there,” he added, calling on the U.S. to economically strengthen the Jewish State.

Later that year, Perot pulled nearly 19 percent of the vote in America’s presidential race — the highest percentage of votes taken by a third-party independent candidate in 80 years. 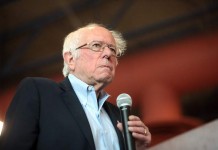 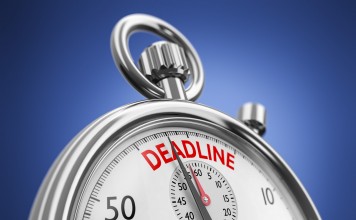