Two new prizes are to be awarded this year in memory of First Lady Nechama Rivlin, z’l, it was announced Tuesday.

One of the new prizes is to be awarded at this year’s Jerusalem Film Festival, which takes place in Jerusalem from July 25 to August 4 / 22 Tammuz to 3 Av. The Pitchpoint competition for promising Israeli feature film projects is to be held during the festival, after which the prize in memory of Nechama Rivlin, intended for filmmakers in the early stages of their careers, will be awarded, courtesy of the Jerusalem Foundation. This year, 19 projects are competing: 12 in the production track and seven in the post-production track.

“We are honored to commemorate the memory of Nechama Rivlin, the wife of the President of the State of Israel,” said representatives of the Jerusalem Film Festival. “Nechama Rivlin was very much at home at the Cinematheque and at the Jerusalem Film Festival and was a source of inspiration and encouragement for many cultural and creative people in Israel. The new prize reflects Nechama’s deep connection with creative people and her extraordinary love of cinema, and encourages filmmakers at the beginning of their careers according to her beliefs and in her way.”

In addition, the Gardner Simon Prize for Hebrew Poetry, in memory of Nehama Rivlin z’l, will be awarded for the second year by Beit HaNasi (Presidential Residence) in cooperation with the Custodian-General, to encourage poets to enrich the world of Israeli poetry.

This year, the prize will be NIS 50,000 for the chosen poet. The prize was first presented at Beit HaNasi in cooperation with the Administrator General on the occasion of the State of Israel’s 70th anniversary.

The prize was created as a joint initiative of Nechama Rivlin and Administrator General Sigal Yaacobi with the aim of using the legacy left by Dr. Gardner Simon to promote the Hebrew language, to encourage poets to enrich the world of Israeli poetry, to cultivate quality Hebrew poetry and to contribute to the advancement of Israeli culture.

Details of how to apply for the prize can be found on the websites of Beit HaNasi and of the Administrator General. Applications are open until Sunday, September 1, 2019 / 1 Elul 5779 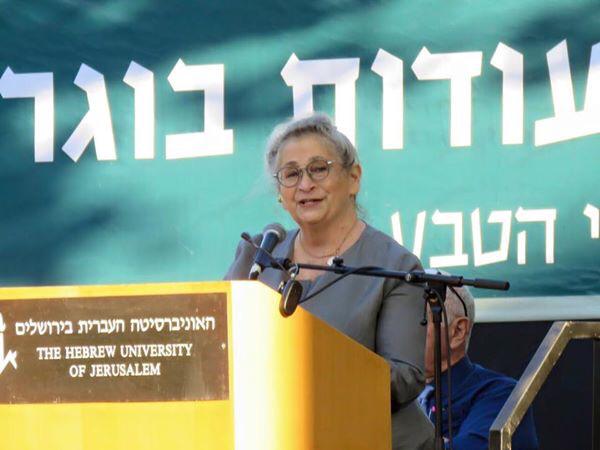 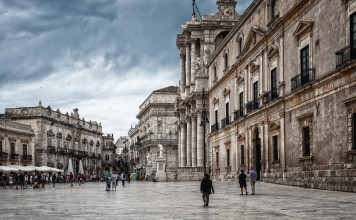 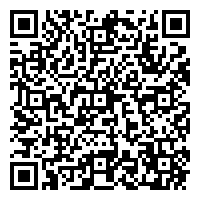