The Senate on Monday failed to override President Trump’s vetoes of three resolutions to block an arms deal with Saudi Arabia.

The 22 arms sales include Saudi Arabia, the United Arab Emirates, and Jordan.

The Senate vote followed Trump’s veto of the arms sale resolutions last week. The president suggested that the congressional move “would weaken America’s global competitiveness and damage the important relationships we share with our allies and partners.”

In June, the president announced the arms deal, worth more than $8 billion, bypassing the 30-day congressional notification requirement by using an emergency provision in the Arms Export Control Act (AECA). 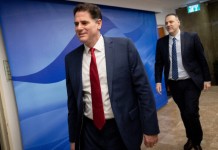 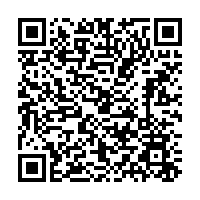