“If [U.S. President Donald] Trump indeed loses, we will have to take this measure and apply sovereignty” while he remains in office and before Biden takes over, Smotrich said in an interview with army radio on Thursday.


“I have no doubt,” he added, “that Biden will also continue the American administration’s long-standing policy of friendliness towards Israel.”

Smotrich said there could be disagreements with a Biden administration, but that “it can be managed.”

Biden’s vice-presidential running mate Kamala Harris said in an interview last week with The Arab American that they would “oppose annexation or settlement expansion.”

“And we will take immediate steps to restore economic and humanitarian assistance to the Palestinian people, address the ongoing humanitarian crisis in Gaza, reopen the U.S. consulate in East Jerusalem and work to reopen the PLO mission in Washington,” she said. 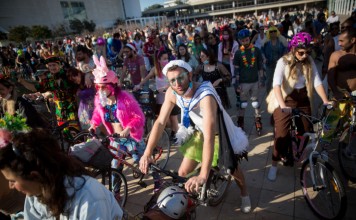 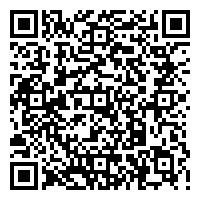