On Sunday, July 11, at 1 PM ET in Washington, D.C, a diverse coalition of Jewish advocacy organizations hosted “NO FEAR: A Rally in Solidarity with the Jewish People.”


The Combat anti-Semitism Movement on Sunday welcomed the national rally, which featured victims of anti-Semitism and elected officials from across the denominational and political spectrum. Together, they spoke against anti-Semitism and for the right to exist in peace and security as a Jewish people both in the United States and in Israel.

Sacha Roytman-Dratwa, The Combat anti-Semitism Movement Director said: “Today’s event sent a powerful message that Jew-hatred simply will not be tolerated. Jews from across the religious and political spectrum are ready to take action as one, to ensure that anti-Semitism is not allowed to flourish. Perhaps the most important step towards achieving this is to encourage states, colleges, sports franchises, and other institutions to adopt the International Holocaust Remembrance Alliance (IHRA) working definition of anti-Semitism. Clearly defining anti-Semitism, understanding what Jew-hatred actually is, constitutes the necessary first step towards stamping it out.”

The CAM Pledge draws upon the IHRA international definition of anti-Semitism and its list of specific behaviors used to discriminate against the Jewish people and the Jewish State of Israel. 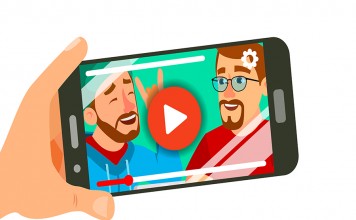 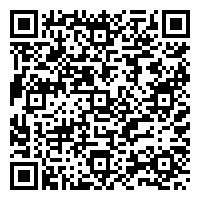