US President Donald Trump says he is still committed to withdrawing all American troops from Syria – as he promised on the campaign trail three years ago – but he’s been asked by Israel and Jordan to leave some forces there.


Speaking with reporters at a cabinet meeting held Monday (Oct. 21) at the White House, the president said he has been asked by the two US allies to leave a “small number” of American forces in southeastern Syria. The US has also taken steps to secure Syrian oil for the Kurds.

Trump warned, however, that US troops would not stay indefinitely.

Last week, officials said most US forces would be transferred to Iraq – this after Trump said approximately 1,000 American troops would be pulling out and “going home” – while leaving about 200 at a base in southeast Syria.

The president said the US would “work something out” with the Kurds in eastern Syria to ensure their access to income from Syrian oil. Trump suggested sending in an “American oil company” to help.

Defense Secretary Mark Esper also said earlier in the day the Pentagon is considering the option of keeping a “small residual US military force” in northeast Syria to secure those oil fields and continue the fight against Islamic State terrorists with the Kurds. However, Esper said he has not yet made a final decision on the proposal, nor had he yet presented the option to the president. 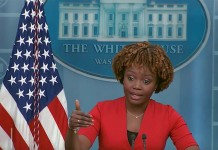 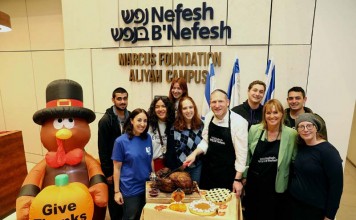 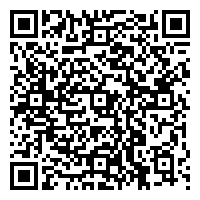