An estimated 500 people gathered at the Keren Kayemet L’Israel / Jewish National Fund Living Memorial in the Jerusalem Hills on Monday to join the U.S. Embassy in marking the 16th anniversary of the September 11, 2001 terror attack on the United States by Al Qaeda.

The planes were used as flying missiles; two were aimed directly at the Twin Towers of the World Trade Center in New York City; another was flown into the Pentagon in Washington DC.

But the trajectory of the fourth plane was sabotaged in its flight, and instead was brought down in a field in Pennsylvania by a group of brave passengers who tackled their captors, rather than allow the plane to reach its intended target, believed to have been the White House.

Five Israelis died during the attacks that day. 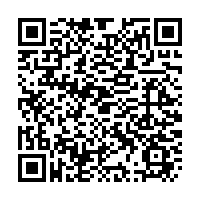