Three US senators launched an attempt on Wednesday to block the sale of F-35 stealth fighter jets to the United Arab Emirates, according to multiple reports by news agencies.

The lawmakers said the rush to complete the sale ignores the risk to sensitive military technology posed by Abu Dhabi’s ties to Russia and China, as well as the risk to Israel’s military edge in the Middle East.


(The 1976 Arms Export Control Act provides special procedures through which lawmakers can introduce a joint resolution of disapproval against a proposed arm sale. In the Senate, a resolution can be discharged from the Committee of jurisdiction, forcing a vote on the Senate floor.)

Secretary of State Mike Pompeo had authorized the sale earlier this month, saying it was in keeping with the administration’s Middle East peace efforts. “This is in recognition of our deepening relationship and the UAE’s need for advanced defense capabilities to deter and defend itself against heightened threats from Iran,” he said in a statement.

“The UAE’s historic agreement to normalize relations with Israel under the Abraham Accords offers a once-in-a-generation opportunity to positively transform the region’s strategic landscape,” he added. “Our adversaries, especially those in Iran, know this and will stop at nothing to disrupt this shared success.”

Senators Chris Murphy (D-CT), Robert Menendez (D-NJ) and Rand Paul (R-KY) co-sponsored the resolution that would halt the $23 billion sale of the aircraft, Reaper drones and munitions to the UAE.

Murphy said the UAE has violated past arms sales agreements, resulting in US arms ending up with militia groups, and they have failed to comply with international law in Libya and Yemen.

“I support the normalization of relations between Israel and the United Arab Emirates (UAE), but nothing in that agreement requires us to flood the region with more weapons and facilitate a dangerous arms race,” Murphy said in a statement.

“As I tried to warn the Trump administration, circumventing deliberative processes for considering a massive infusion of weapons to a country in a volatile region with multiple ongoing conflicts is downright irresponsible,” said Menendez.

Menendez, the top Democrat on the Senate Foreign Relations Committee said there are a number of “outstanding concerns” as to how the sales would impact the national security interests of both the United States and of Israel.

“As a result, Congress is once again stepping in to serve as a check to avoid putting profit over US national security and that of our allies, and to hopefully prevent a new arms race in the Middle East.” 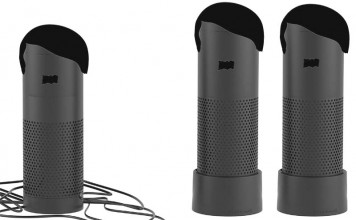 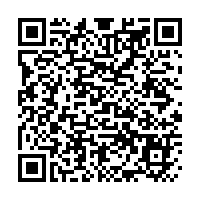