The U.S. Embassy in Khartoum, Sudan, announced on Monday that the Trump administration had removed the country from the U.S. list of state sponsors of terrorism.

“The congressional notification period of 45 days has lapsed and the Secretary of State has signed a notification stating rescission of Sudan’s State Sponsor of Terrorism designation is effective as of today (December 14), to be published in the Federal Register,” the U.S. Embassy in Sudan posted on Facebook.


The move is a boon for Sudan’s struggling economy, as it will help the country to receive loans from international organizations. 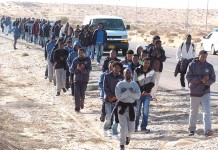 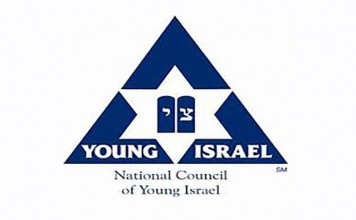 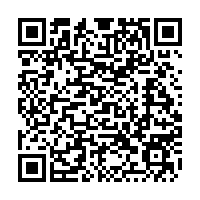