Conor Climo, 24, who describes himself as a white supremacist, on Monday pleaded guilty to a federal weapons charge for plotting violent attacks against the Anti-Defamation League, a Las Vegas synagogue and a bar on Fremont Street in Las Vegas, the Las Vegas Review-Journal reported. The bar in question caters to LGBTQ customers.

Climo told US District Judge James Mahan he owned “materials required to make a destructive device, your honor.” He also pleaded guilty to felony possession of an unregistered firearm. He signed a plea agreement, according to which he had “expressed biases and hatred against various racial and religious groups.”

US Attorney Nicholas Trutanich said Climo was “”motivated by hate and intended to intimidate or coerce our faith-based and LGBTQ communities.” Trutanich said the government is determined to stop hate crimes “before mass violence can occur.”

Las Vegas saw the deadliest mass shooting in modern US history in October 2017, when a man armed with military-style rifles fired from his hotel room at the crowd at an open-air concert, killing 58 and injuring hundreds. He shot himself before police was able to get to him.

Climo is a former security guard. He was arrested on August 8, 2019, and has been in federal custody since. He could face between two and three years behind bars. His sentencing is scheduled for May 14. Had his case gone to trial, he could receive as much as 10 years in prison and a $250,000 fine if convicted. 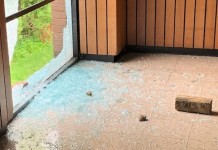 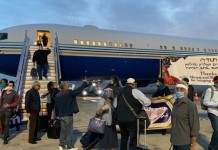 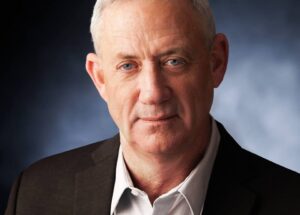 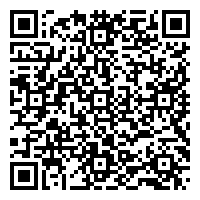