Kansas State Treasurer Jake LaTurner recently visited the IDF Yehuda Regional Brigade base near Jerusalem, as part of his trip to Israel. A Republican, LaTurner is the youngest current statewide official in the United States – he was 29 when he took office. He is currently mounting a primary challenge to fellow Republican Congressman Steve Watkins.

Kentucky Agriculture Commissioner Ryan Quarles (R), 33, remained the nation’s youngest statewide elected official, since LaTurner was appointed to the treasurer’s post by Kansas Governor Sam Brownback (R). Then, in 2018, LaTurner was elected in his own right and reclaimed the title. Rhode Island Treasurer Seth Magaziner (D), 33, used to be the nation’s youngest state treasurer since his January 2015 swearing-in.


During his visit, LaTurner toured the Yehuda base’s headquarters, where he heard from an IDF intelligence officer about security challenges in the Judea region.

“The hard-working soldiers of the IDF put themselves in harm’s way in the service of Israeli citizens and are dedicated to keeping the peace,” LaTurner said. “The IDF is a highly skilled military organization and I am grateful for the alliance they share with the United States for the protection of Israel and its citizens. It was a sobering experience for me to hear the kinds of challenges they face with an ever-present enemy.”

The visit was organized by Friends of the IDF. 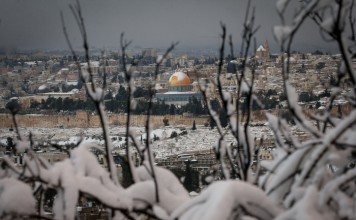 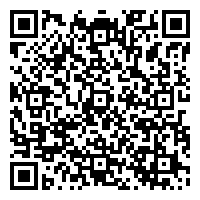