Iranian Foreign Minister Mohammad Javad Zarif on Wednesday said that the Trump administration sanctions against him are not affecting him or his family.

“It has no effect on me or my family, as I have no property or interests outside of Iran,” Zarif twitted. “The US’ reason for designating me is that I am Iran’s ‘primary spokesperson around the world’,” he continued, “Thank you for considering me such a huge threat to your agenda.”

Secretary of State Mike Pompeo tweeted on Wednesday that Zarif is being targeted because he represents the supreme leader, Ali Khamenei: “Foreign Minister Zarif is a key enabler of Ayatollah Khamenei’s policies throughout the region and around the world,” Pompeo said. “The designation of Javad Zarif today reflects this reality.”

Pompeo later tweeted: “He’s just as complicit in the regime’s outlaw behavior as the rest of [the Khamenei] mafia.”

Not quite, but there are signs that the sanctions have reached the limits of their effectiveness. Last week, the Washington Post reported that Trump’s treasury secretary, Steven Mnuchin supported renewing the waivers for Iranian nuclear programs that allow Russia, China and European countries to continue their civilian nuclear cooperation with Tehran – otherwise the US would have to punish a slew of Russian, Chinese and European companies, a move that would end up hurting American companies. 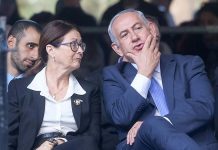 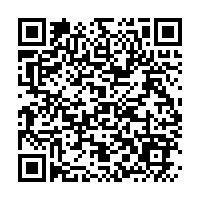