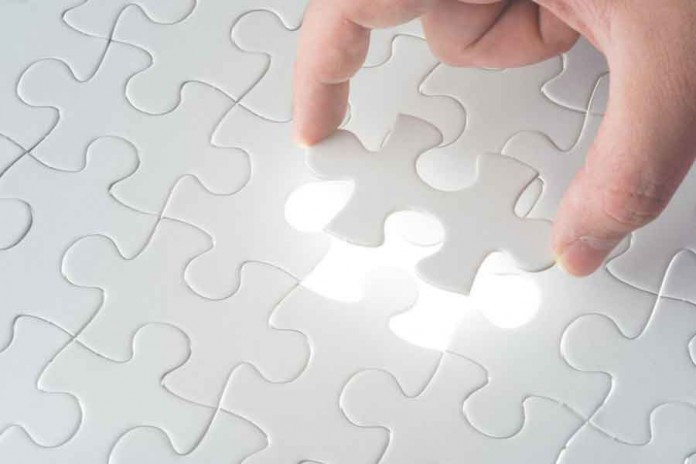 All three patriarchs of the Jewish People are referred to as complete: G-d told Abraham that when he circumcises himself, he will become tamim, “whole” (Gen. 17:1); G-d told Isaac that he is an olah temimah, “unblemished burnt-offering” (Bereishit Rabbah §64:3); and Jacob is described as an ish tam, “wholesome person” (Gen. 25:27). These three words derive from the biliteral root tav-mem, but there is another word in Hebrew that also means complete or whole – shalem.

How do these two words differ from one another?


Rabbeinu Bachaya (to Gen. 17:1) offers two important points that help us understand exactly what being tamim entails. Firstly, he notes that tam refers to something complete in the sense that it does not have any deficiencies or superfluities. To illustrate this point, he uses the example of the Torah, which is called temimah (Ps. 19:8) because it is perfectly complete, such that one cannot add or subtract to the Torah’s completion (Deut. 13:1). Secondly, Rabbeinu Bachaya writes that when a person is tam, his inside is like his outside: What the tam believes in his heart is congruent with what he says with his mouth.

Malbim (1809–1879) explains that tamim in the sense of righteousness refers to completeness of intention in that the righteous person acts without ulterior, selfish motives like receiving reward or avoiding punishment. Malbim further notes that tamim implies complete agreement between the different parts of one’s psyche to the extent that the righteous person’s entire being resolves to perform good deeds without any inner conflict or dissent that must be appeased.

Rabbi Shlomo Pappenheim of Breslau (1740–1814) similarly explains that tam/tamim refers to completion in a spiritual sense (e.g., a righteous person), in a physical sense (e.g., an unblemished animal), and in a quantitative sense (e.g., a full measurement). Tam also refers to an “innocent” or “wholesome” person whose range of knowledge is complete and who does not seek to enlighten himself beyond what he already knows. Note the appearance of “whole” in the English word “wholesome,” which points to a semantic affinity between those English words and the Hebrew tam/tamim. Therefore, tam often refers to a simpleton, like the tam of the Four Sons in the Passover Haggadah. (Interestingly, the Zohar (Bamidbar 165b) explains that tam refers to a higher level of completion than tamim.)

After banning Jews from being augurs, diviners, sorcerers, and necromancers, the Torah commands that one should be “tamim with G-d” (Deut. 18:13). This means that one ought to be “innocent” and “wholesome,” without appealing to outside forms of wisdom like the dark arts to know the future. Kedushat Levi (there) does not explain tamim as wholesome but instead understands the word as a reference to the completeness in one’s trust/belief in G-d. He explains that this verse means that one should view G-d as He who always provides whatever is lacking.

Targum Onkelos on that verse translates the word tamim as shelim, an Aramaic cognate of shalem. The early Kabbalistic work Sefer HaBahir (§137) uses this source to prove that tamim means shalem.)

Rabbi Pappenheim traces the word shalem to the biliteral root shin-lamed. A derivative of this core root refers to being complete or, in a financial context, paid. In a word, shalem means that right now, nothing is lacking. In Rabbi Pappenheim’s estimation, the word shalom (“peace”) also implies the presence of all the positive factors required for prosperity, such that nothing extra is lacking.

Although he admits that tam and shalem may colloquially mean the same thing, Rabbi Pappenheim proposes a fundamental distinction: shalem refers to quantitative completion while tam refers to qualitative completion. Thus, he explains that shalem is used when the Torah commands a person to be honest in business dealing by maintaining complete (Deut. 25:15) weights that are accurately calibrated. Similarly, shalem is used when the Torah commands that the altar be built from complete stones (Deut. 27:6, Josh 8:21) that are not chipped or otherwise notched.

On the other hand, Rabbi Pappenheim explains, tam refers to completeness in quality. For example, when the Bible prescribes that a sacrificial animal be tamim (Lev. 1:3, 22:21), it means that its body be qualitatively pristine, with nothing extra or missing. This refers to a non-quantifiable form of completion. The same is true of the Red Heifer, whose redness must be temimah (Num. 19:2).

Based on this distinction, Rabbi Yaakov Tzvi Mecklenburg (1785–1865) writes that we can gain a better appreciation of a homily concerning the Counting of the Omer. The Torah commands that we count the weeks from Passover to Shavuot, saying: “they shall be seven ‘complete’ (temimot) weeks” (Lev. 23:15). The rabbis teach that weeks are only considered temimot when the Jewish People act according to G-d’s will (Vayikra Rabbah §28:3). Rabbi Mecklenburg explains it, the rabbis saw this idea hinted to in the word temimot, which refers to qualitative completeness and not just the passage of time. This, the Rabbis thus explained that the verse is not about counting days but about bettering oneself qualitatively and bringing one’s actions in line with the Divine will. 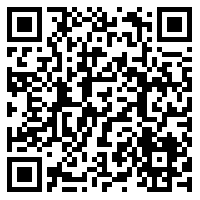