Ransomware is a type of malware deployed by hackers who threaten to publish the victim’s personal data or perpetually block access to its systems unless a ransom is paid.


The hospital stated that the incident occurred “without prior notice,” and is now running on alternative patient care systems.

Medical care in the hospital is taking place as usual, except for non-urgent elective activity, the hospital noted.

The incident was reported to the Ministry of Health and the National Cyber Directorate immediately and “is being handled by the best experts in the field.”

Laniado Hospital in the nearby city of Netanya announced that it was ready to assist in transferring patients if needed.

The Israeli SentinelOne cyber defense company reported a week ago that the attack on Bar Ilan University’s computer systems at the end of August was carried out by the same group that attacked the Israeli insurance company Shirbit in December 2020, an Iranian group.

In both cases, the attack was disguised as a ransomware attack but its real purpose was to cause damage to the computer systems and delete files.

SentinelLabs identified the group as Agrius, which is affiliated with Iranian cyber-threat groups. The identification of the group was made by comparing the attack tools in the two cases, in which an advanced wiper tool was deployed, which was upgraded and added the ability to act while utilizing the group’s custom Apostle ransomware.

Agrius was observed operating in Israel beginning in 2020, and engages in both espionage and disruptive activity. 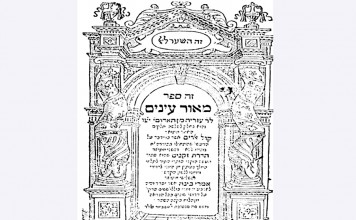