Abe Blinkin to the Rescue!

U.S. Secretary of State Anthony Blinkin arrived in Israel this week to fix everything. Obviously that’s not going to happen, but so far he hasn’t done too much damage either, which is pleasantly surprising.


While certainly not on the level of the Trump Administration, so far the Biden Administration has not succumbed to the level of bigotry and anti-Semitism that has engulfed the far-left in the U.S. and elsewhere. Let’s hope that doesn’t change.

Breaking news is that Mr. Tom Nides will be appointed as the new U.S. Ambassador to Israel. Another relative moderate.

Yair Lapid has only one week left to put together a governing coalition. He spent this week inking deals with parties that everyone already knew were with him. However, he has so far failed to bring in any parties that are considered Prime Minister Netanyahu’s allies.

Also, because of the recent conflict, the support from the Arab parties is not as nearly pronounced as it was before. In short, barring a big surprise, it ain’t going to happen. So what happens after that? Either the mandate could then go to the Knesset for 21 days to see if anyone can form a government or the Knesset can dissolve itself and call for new elections.

One interesting report which is not being much publicized is that one member of Gidon Saar’s New Hope party stated that himself and a few others would not allow another round of elections to be held and, if Yair Lapid indeed fails to form a coalition, they would agree to join a government led by Netanyahu.

And then there were two: Isaac Herzog vs. Miriam Peretz. Of course, long-time, non-charismatic politician Herzog is the favorite to win, but the election (through the Knesset) is a secret ballot and most parties are allowing their members to vote for whomever they want. It may be wishful thinking, but I wouldn’t count out Ms. Peretz so quickly. I think she’s got a good shot at winning. 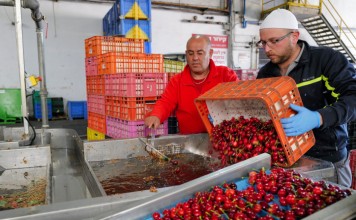 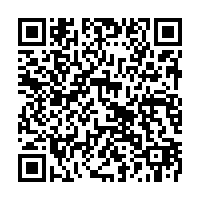