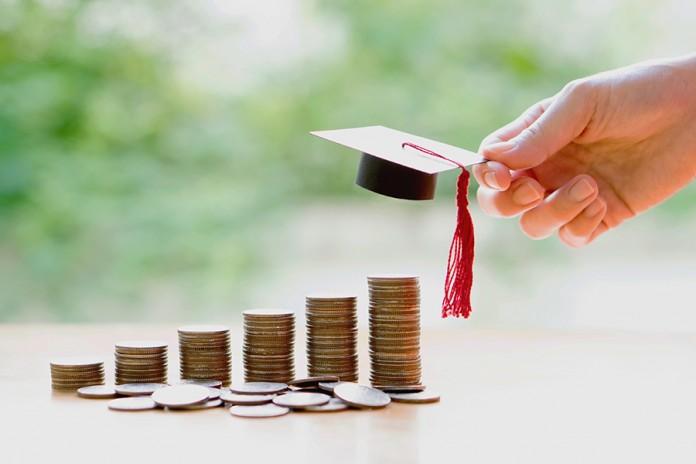 On August 24, President Biden announced a student loan relief program. According to the most recent estimates, there are $1.75 trillion in student loans across more than 43 million borrowers. Stated another way, roughly 17 percent of adults in the U.S. have student loan debt, with an average balance around $41,000. According to the office of Federal Student Aid, federal student loans account for $1.62 trillion, with the remaining $131 billion owed to private lenders.

The announcement caused strong reactions from many Americans. Some were elated that their debt would be forgiven, while others were frustrated that they won’t qualify. Some people who had worked hard to pay down their own debts were angry, feeling those who were less responsible are now being rewarded. Below is a general overview of the program along with some perspective that may temper emotions.

Program Overview: Most federal student loan borrowers can receive up to $10,000, or up to $20,000 if the student received a Pell Grant, which is a type of aid available to low-income undergraduate students. However, income limitations apply. Only borrowers who made less than $125,000 per year, or married couples earning less than $250,000, in either 2020 or 2021 should be eligible.

It appears that most federal loans qualify for relief. This includes Direct Stafford Loans, and all Direct subsidized and unsubsidized federal student loans. However, there is word that the roughly five million borrowers who have a commercially held Federal Family Education Loan may be excluded, as well as all private loans. It’s best to go to Studentaid.gov to find out if your loans qualify.

The Education Department said it should have an application available before year end for borrowers to input their income data and request the loan forgiveness.

Current estimates suggest that Biden’s program would cost around $300 billion, or about $2,300 per U.S. household. While this burden would not actually be shared equally across all households, it provides some perspective on the cost of the program.

Who is borrowing the most: Total student loan debt is split fairly evenly between undergraduate and graduate programs. However, after adjusting for population size, it’s graduate students who have the highest debt loads. According to the Brookings Institute, “About 75% of student loan borrowers took loans to go to two- or four-year colleges; they account for about half of all student loan debt outstanding. The remaining 25 percent of borrowers went to graduate school; they account for the other half of the debt outstanding.” This means that the typical graduate student has roughly twice as much debt as the typical undergraduate student and would benefit from having a portion of it being relieved.

Anecdotally, these data have proven accurate in my own experience. I have seen the biggest student debt with those who went to graduate school. Sadly, some of the couples I meet with have nearly a half a million dollars of debt between them. The ten thousand dollars of potential loan forgiveness offered by the administration is not nearly enough to get them out of their financial hole. Furthermore, many are already earning too much money to get any loan relief.

What this program means for the future of higher education: It means more of the same. This program was a one-time deal in an attempt to drum up votes before the midterm elections. It’s a politically savvy strategy that may prove beneficial to the Biden administration. Practically, it is akin to putting a band aid on a gunshot wound. The costs of higher education have been rising at double the rate of inflation for decades. There is no incentive for colleges to lower, or stop increasing, their costs. As long as the federal government is willing to issue massive loans to 18-year-olds with no earnings history, this will continue.

The student loan market reeks an awful lot like the real estate bubble leading up to the Great Recession, when low quality mortgages were backed by the federal government and given a AAA rating by an independent rating agency. I’m not sure when this party will end, but I do know this program does nothing to solve the larger issue at hand. If anything, it encourages universities to charge more money and students to be less prudent when taking out debt, with the hope that the government will ultimately be there to bail everyone out.

What this means for college financial planning: From an investor’s perspective, this program shouldn’t really change anything. That means continuing to save and prepare for college in the same way that has been discussed in previous articles. A combination of loans, scholarships, 529 college savings account, using one’s cash flow, and going to cheaper universities are all sensible options to help finance the ever-rising cost of higher education. Alternatively, rethinking college and avoiding these costs altogether may be a serious consideration for some families.

Alternative solutions: It’s easy to criticize the administration and poke holes in their proposal without offering any alternate solutions to this mess. To be constructive, I’ll name a few possibilities despite my, admittedly, limited knowledge of the student loan market and politics involved.

One solution for students with an insurmountable level of debt is to declare bankruptcy. This will have a major impact on the student loan market and on the individual, but it is one practical way to provide much needed relief for those with a large debt burden.

Another option is to require the largest universities to use their endowments to offset their future expenses. While there are always strings attached to every donation, requiring every endowment over a billion dollars to spend a larger percentage of their funds to offset costs will help lower tuition in the future. This may not be popular with universities, endowment managers, or some of their donors, but neither is paying six figures per student in tuition every year (which is where we are headed). This won’t solve the current student debt crisis, but it is a way of helping future generations of students.

The government can consider making repayment of student debt 100 percent tax deductible, which will help every borrower as they work to pay back their loans. Another option is for the government to provide every American an educational tax credit that they can use throughout their lifetime against any prior or future educational cost. This will allow folks to reduce their federal tax owed before they hit their lifetime limit. The benefits of this idea are that it applies to everyone equally, can also be used retroactively, and is fairer than a one-time forgiveness program. The issue is that it would be incredibly expensive for the Federal government.

There are no easy solutions to the student loan crisis. I commend the administration for attempting to provide limited relief to some Americans. I also fully appreciate the unfairness felt by those who were responsible in how much debt they took out and their discipline in paying it back. Going forward, I hope that a more practical approach for resolving the college tuition crisis can be developed by our elected officials, the private sector, and academic institutions.

Readers are encouraged to ask their personal financial questions, which may be quoted from and addressed in a future column, by emailing Jonathan@shenkmanwealth.com. 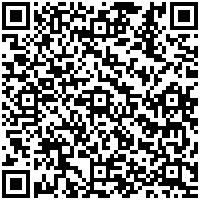