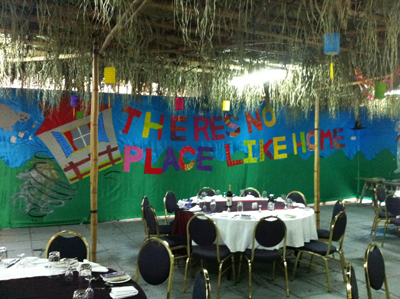 A Hong Kong symphony of sounds fills the air as local laborers shout across the shul courtyard in Cantonese while tossing bamboo in a pile for the sukkah: Filipino maids chatter in Tagalog hovering over the children in their charge, the radio of the Nepalese gurkhas, the Synagogue security, crackles and jackhammers provide the background music. The thick air and humidity within the walls of the partially constructed bamboo sukkah sharply contrasts with the crisp fall air of Sukkot in the northeastern corridor of the United States, where the sukkahs of my childhood were laden with dried fruit and autumn color. Dozens of colorful miniature Chinese paper lanterns dangle from the sukkah and here replace the burnt orange and golden gourds of autumn.

The Mid-Autumn Festival, also known as the Lantern Festival or the Mooncake Festival, falls on the 15th day of the eighth Chinese month, which not coincidentally coincides with Sukkot every year. The Chinese calendar, also being lunar, has a familiar rhythm. Side by side, we celebrate our Jewish festivals with our local Chinese hosts. While they gaze up at the moon, we speak of seeing the night stars through the s’chach. Both of our festivals are reminiscent of the harvest, though we have both journeyed seemingly far from our agricultural roots living here beneath the shadows of Hong Kong’s glittering skyscrapers


Despite the exoticism that life in the Far East might evoke, our children and those of our friends certainly still sit on the floor and color, cut and paste to decorate the sukkah, just as they would had they still been living in New York, London or Melbourne. That being said though, our themes here do tend to combine more pop culture and modernity with the tradition that I remember. And while Sukkot brings about the sense of impermanence and wandering, for me it is somehow about everything but that. It is a time to reflect on the meaning of home. And to emphasize my point, this year’s Wizard of Oz themed sukkah at the Ohel Leah Synagogue features a giant banner bearing the words, “There’s no place like home.”

And for most of us, being high-rise city dwellers, the community sukkah is in fact our only sukkah. While empty it seems cavernous, but it will quickly fill with friends who are our family and congregants who are our community. As a result, we all have a sense of ownership over our synagogue’s sukkah. And for all the talk of what my children miss by living in the Far East and in a large Asian city, I counter with all they have gained. While it is true that they will never have a sukkah in their backyard, nor will they ever have a backyard (which the British have influenced them into believing is called a garden), they live in a world where by age nine it is safe to wander around on your own and by 11 taking public transport and a taxi alone is the norm. They live in a place where they are immersed in a foreign culture, free from the dominance of Christian culture and holidays, void of anti-Semitism and where they are exposed to multiple languages on a daily basis.

They can also actually sleep in a sukkah, without freezing, so long as they remember the mosquito spray. They have an understanding of diversity and culture and don’t fear things they don’t understand. They are born travelers and adventurers and see possibilities as limitless. Living within five minutes from their Synagogue and school, and most of our closest friends, in many ways they live in a small town but with little risk of developing a small town mentality.

And Sukkot, for them, while it will certainly never conjure up a nostalgia for dried fruits and cranberries on strings, dried gourds and Indian corn, cool weather or fluttering crisp leaves painted with brilliant autumn colors, they won’t think of themselves as rootless as some think the expat experience suggests.

Sukkot, while maybe framed in memories of Chinese lanterns and bamboo, perhaps takes on a greater meaning for them. Aware that China is our adopted home, a “temporary” dwelling for them is in some ways played out here on a daily basis. Home for my children is not a solitary image. It is bigger than that. It will likely always remain somewhat fluid, not fixed to a singular place but a feeling they can carry with them. It will be connected to synagogue and Sukkot, Israel, China and the US; to the places where they can find common language and ground, where welcomed and where they are loved. 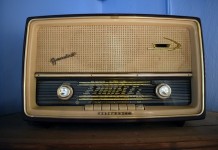 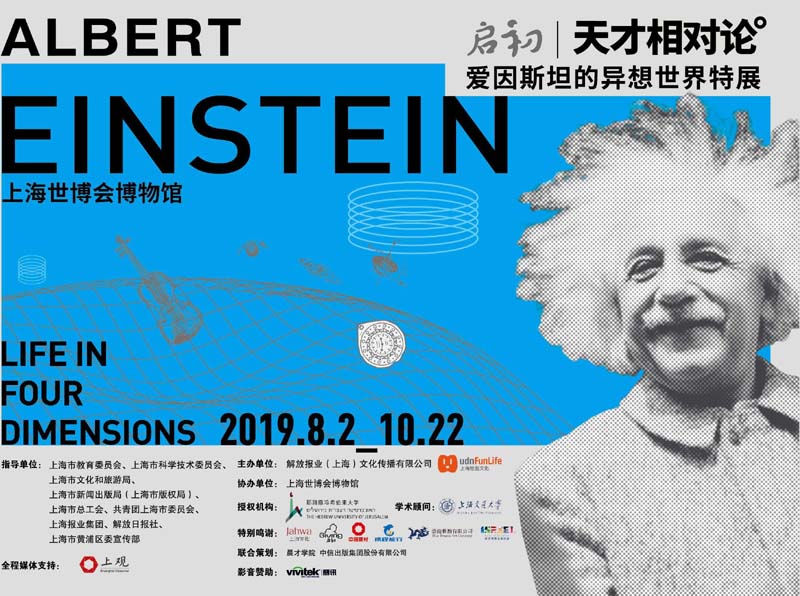 For his 140th Birthday Hebrew U Sends Einstein to China