The second took place at the Kaplen JCC on the Palisades of Tenafly, and included a candle lighting ceremony by survivors and their families representing local synagogues.


At 87 years-old, Heller continues engaging various communities on her unimaginable experiences being hidden during the Holocaust and feels that “with the survivor population growing older, with most in their 70s, 80s and beyond, there is an urgent need to record the events of that most tragic period in our history.”

Heller was hidden from the Nazi death squads through the kindness of two Christian rescuers, a Polish peasant and a Ukrainian militiaman. For more than two and a half years, she, along with her parents and younger brother, remained in a crouching position in a cave underneath a chicken coop to ensure their safety.

“What motivates me to tell my story when there are the stories of so many others who endured the Holocaust?” Heller asked during her talks. “It would bother me even more if my story was not heard. It would bother me even more if the stories of all those others who also suffered were not heard, because these stories are not meant just to make you shudder in fear and horror. They are meant to teach you, the listener, how quickly unheard cries for help can turn into the need to stand up in the face of evil and to elicit our potential for goodness.” 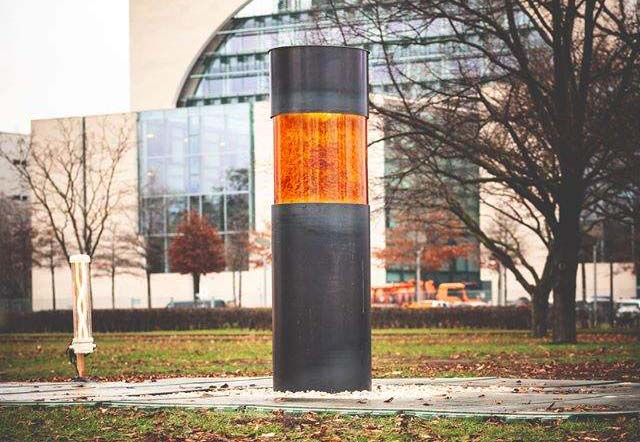