Going to Poland is never just a pleasure trip. Wherever you turn you are reminded of the once glorious Jewish past. Whether in Warsaw or some small village, the one thing that is always tangible is the absence of the masses of Jews who once called Poland home.

Last month I had the opportunity to return to Poland for Pesach to help the community prepare for the holiday and to run many of the services.


Arriving on the Monday before the chag I met with Rabbi Moshe Bloom, an emissary of the Israeli organization Torah MiTzion who heads Warsaw’s Kollel Nozyk. We unpacked many of the items I’d brought from New York including candy for the many children, cheese, haggadot, Jewish decorations, and Seder plates.

They were especially happy to get the candy and the decorations as there was a bar mitzvah scheduled for that Shabbat in the Nozyk shul, the only synagogue in Warsaw that survived the Shoah.

On Tuesday I participated in a ceremony commemorating the 73rd anniversary of the Warsaw Ghetto Uprising. More than three thousand people were in attendance including the Polish prime minister and the president, both of whom gave moving speeches.

The chief rabbi of Poland, Rabbi Michael Schudrich, read the tefillot. A parade of government officials and organization heads then laid wreaths at the monument to the Ghetto fighters. Throughout the streets of Warsaw and other cities, paper daffodils, the symbol of the Ghetto fighters, were handed out.

After meeting with and getting instructions from Rabbi Yehoshua Ellis, the emissary for Shavei Yisrael in the city of Katowice and project manager in the office of the Polish chief rabbi, I traveled to Katowice where I spent the next day kashering the kitchen with Piotr Wrobl, a mashgiach trained by Rabbi Schudrich. (Wrobl stayed in Katowice to run the sedarim, which drew nearly 70 people.)

Katowice was the birthplace of both Chovevei Tzion and Agudat Yisrael. Before the Shoah the city had a Jewish population of more than nine thousand.

The day after that I traveled to Wroclaw where I delivered goodies from Warsaw and helped with preparations for the chag. I met community leaders Andje and Alex as well as David and Danielle Basok, a young couple from the Jewish Agency who were there to represent Israel and help with religious practices. We did bedikat chametz, held a practice Seder, and the next morning had a communal burning of the chametz.

The next day, Erev Chag, I traveled to Legnica with Yaakov Einhorn, an active member of the Wroclaw community, to prepare for the sedarim. There we met with Nicholas, the leader of the small community that before 1968 boasted more than 5,000 members with many synagogues and Jewish schools. Today the community rarely meets – mostly just for holidays. Community member James Nollet, a native of Boston, can lead tefillot in Hebrew.

Yaakov, or Kuba as he likes to be called, was a great help in running the sedarim and gave a running translation from English/Hebrew to Polish. We had just under thirty people at the Seder and fifteen for Shacharit. The community joined us for Kiddush and all the meals, which were alive with conversation on Jewish topics ranging from who is a Jew to kashrut.

On Sunday I returned to Warsaw to visit old friends and do some business. I met with the heads of the community and officials from the Foundation for the Preservation of Jewish Heritage in Poland, the Museum of the History of Jews in Poland, and many others.

There are no restaurants open on Pesach but lunch was available at the community kitchen. For about four dollars one received a complete, wholesome, and tasty meal under the auspices of Rabbi Schudrich. 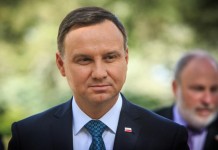 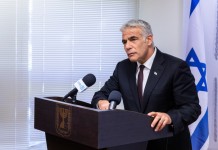 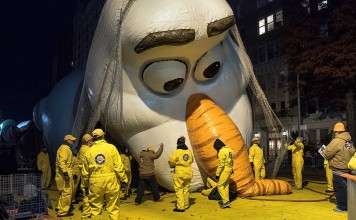 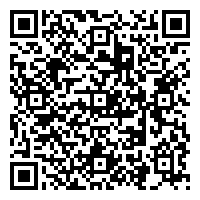