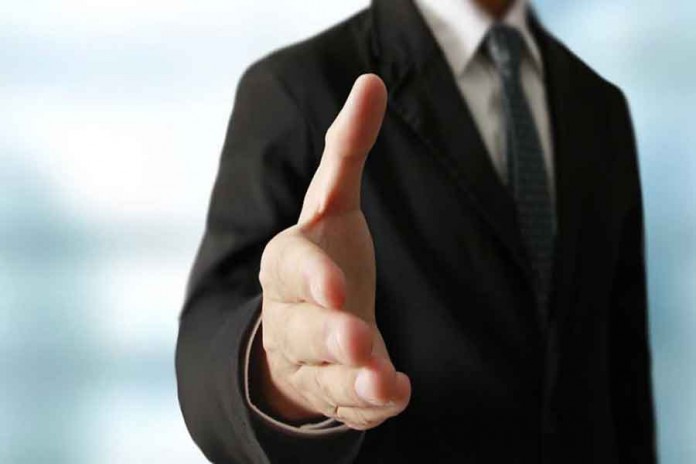 Is it proper to tell someone you forgive them if you don’t mean it?


It depends how much you don’t mean it. If you truly have no intention of forgiving that person and only tell him you forgive him so he won’t bother you – you are causing him harm; you are deceiving him into thinking he can now do teshuvah between him and Hashem and that is really not the case. Also, unless you have a valid reason for not forgiving him you are in the wrong for being cruel and not forgiving one who asks for forgiveness.

If you feel he is insincere or the damage he did requires more than an apology then tell him how your feel. If, however, you do forgive him on some level, but cannot erase your negative feeling towards him totally, that is some semblance of forgiveness and is okay as a start until you can come to terms with the issue completely. It would be better to inform the person of this fact.

That’s a very powerful and motivating force, because the reality is we all make mistakes. The difference is that when I make a mistake, I don’t quite notice it. But when you make a mistake, I see it very clearly. I can’t help but to be hurt and offended. The ability to be mevater, to give in, is one of the great keys to getting along with people. The closer the connection, the more important it is. That being said, we have to remember we are human beings, and if we are going to harbor great regrets it’s going to cause more problems. Rav Yisroel Salanter recommends saying the words, “I forgive,” because once I forgive I have no right to bear a grudge.

If you will have resentment or misgivings later, it often would be better to share how you feel and remember that person is also a sensitive human being like you. The biggest problem with withholding forgiveness is the other person feels attacked when you talk about the problem. Therefore, a person should put the onus on themselves and say: “It could be I’m being too sensitive, but I just want to explain from my perspective what troubled me.” Say it in that way and avoid accusing. Use “I” statements: “I feel hurt.” Often, it’s a good idea to express it that way because it avoids misgivings. Hopefully, you’ll reach a mutual understanding.

Bottom line: anything you can’t forgive, you really should, because Hashem will judge you more favorably. And it’s certainly a much better way to live.

In his Laws of Repentance, (2:10), Rambam writes: “When a sinner asks forgiveness, one should grant it with a full heart and willing soul. Even if the other has sinned greatly against him and caused him much anguish, he should not take revenge or bear a grudge.”

Rambam expects a lot of us! How can we forgive someone with a full heart when that person has wronged us grievously? How can we be expected to act in such a lofty, saintly manner?

The answer is: when we harbor grudges, we infect ourselves with negative emotions. We are expected to offer forgiveness not only for the sake of the sinner – but for our own sakes. If a person has the courage to apologize to us and admit past sins against us, we now have an opportunity to rid ourselves of negative, self-destructive feelings.

What if we cannot reach this high level of forgiving? Then we should forgive anyway, even if not sincerely. At least this is a step toward reconciliation with the offender. And it is also a step toward self-purification.

The question to consider is, why is one declaring their forgiveness when in fact they don’t mean it? Is it because they don’t like the tension and would rather keep the peace? On some level that suggests that they have forgiven, because clearly the relationship is more important to them than their own ego.

Or, is it because they don’t want to be perceived as what Chazal describe as an achzor, especially where the offender may have sought their forgiveness. In which case, it is worthwhile bearing in mind how the Gemara emphasizes the importance of being “one in mouth and heart” – echad b’peh v’echad bilev. Indeed the Gemara extols the virtue of Yaakov’s sons who were consistent in what they felt and how they expressed themselves towards Yosef, even as it was in their negative feelings towards him. Rambam in Hilchos De’os actually rules that it is forbidden for one to express themselves different to their true feelings.

The point is, if for whatever reason one finds it difficult to forgive another, they speak it out; tell them why. Don’t harbor the grudge because the only one it’ll be hurting is the offended party (all the more so when they know the other thinks they’ve been forgiven).

Finally, one of the central themes of the Selichos is the Yud Gimmel Midos Horachamim. The Gemara notes that this is the formula for achieving Divine forgiveness. In doing so, however, the choice wording is: Ya’asu lifonai kiseder hazeh. The meforshim observe that it doesn’t say yomru (they shall say these 13 midos), rather ya’asu (they should practice it themselves). Mah Hu rachum – just as Hashem is compassionate and forgiving – so we should be the same.

In looking to achieve Divine mercy we have to practice the same. Indeed “to forgive is Divine.” If we’re going to say it, we should be sure to feel it as well. 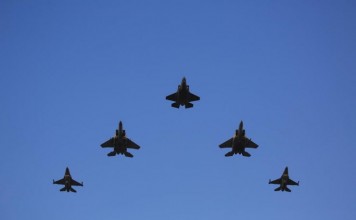