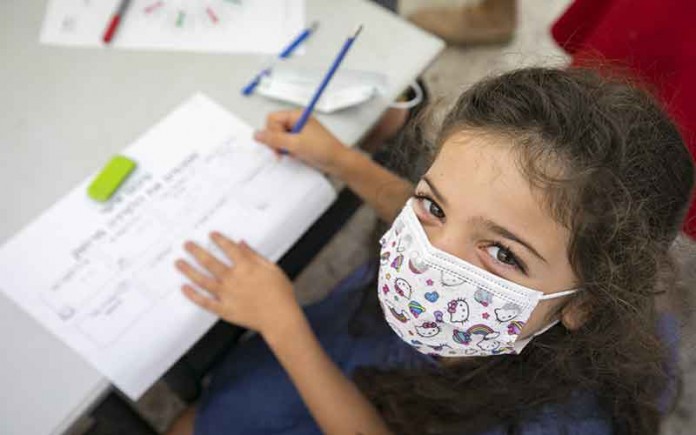 Two weeks into Zoom class, Michelle Becker, a New Jersey resident, knew it wasn’t going to work out long-term. “I would ask him what he had learned at the end of the day, and he had no idea,” she said of her eight-year-old son Ethan.

“It was nobody’s fault, but the kids weren’t able to learn properly. Ethan would spend the entire class zoning out while his teacher lectured.”


On March 18, 2020, Governor Phil Murphy signed an executive order that demanded that all New Jersey schools shut down. This meant a statewide shift to virtual learning with students and teachers suddenly responsible for adapting to a new system of education.

Ethan – among millions of other students across the country – soon found himself in front of a computer screen for much of the day. Michelle and her husband decided to ride out the rest of the term and hope the schools would reopen shortly.

Both of them tried to spend as much time as they could to make sure Ethan wouldn’t fall behind with his math and reading skills while balancing working from home and their other children’s needs.

When the closure began stretching on indefinitely, Michelle and her husband knew they needed to do something more than hope for the best. “We’d been thinking about sending him to a Hebrew day school for a while,” she said. “There had always been so many things about it that made it an attractive option. This whole saga is just what helped us finally come to a firm decision.”

The Beckers weren’t the first family to make this choice over the past year. In fact, many parents are beginning to find Jewish day school a tempting option.

“The numbers are almost too good to be true,” says Rabbi Yehoshua Ottensoser, the Judaic principal of Abrams Hebrew Academy in Pennsylvania. This year, the school has gained 50 new students, with children entering each grade, from kindergarten through eighth grade. The school had to be reconfigured, with walls knocked down to create larger classrooms that allowed for proper social-distancing, but the school was happy to make it work.

“Each new student adds a new dimension to our school,” Rabbi Ottensoser said.

The allure of a private school for many parents seems to come from the observation that private school teachers are more passionate and dedicated and feel more responsible to ensure that each child is thriving and learning.

With interest in Jewish day schools reaching record-breaking highs, outreach organizations like Oorah and CHAZAQ are stepping up to help parents capitalize on the trend. Families considering making the move can avail themselves of an array of services including school placement guidance and tuition assistance.

An official at Oorah said parents have been transferring their children to Jewish day schools all across the country, including in such places as Texas, Colorado, Oregon, Nevada, Maryland, and Massachusetts. The official said, “Twenty-eight students transferred in Atlanta, 30 in New Jersey, and 118 in Florida.”

Additionally, she said, 240 New York students transferred through Oorah’s tuition program “with around 50 from Brooklyn, and the rest from all over New York.”

Tzipora Kahan, a tuition program director of Oorah, said she has seen a large influx of interested parties in recent months. “Children are experiencing increased difficulty with lack of motivation, involvement, and social interaction. Parents therefore began to seriously consider this change, something they’ve thought about previously but never made a reality,” she said.

Rabbi Ephraim Rubinov, a recruiter in Queens, said parents who transferred their children are happy with their decision, appreciating the education, warmth, and emotional support their children are receiving, and the involvement and investment of teachers in each child’s success.

Since the pandemic began, CHAZAQ has helped transfer 420 children in Queens alone.

“In-person learning just can’t be compared to anything else,” one mother said, excited about the fact that her child’s school had stayed open throughout the recent school closures. “The children learn so much more this way, understand the material much better, and have the social interaction so necessary to their growth.”

Having often wondered about what a day school could do for their child, many families are now being prodded into action and can finally see for themselves.

“I speak to the parents at the end of the day when they’re picking up their kids,” Rabbi Ottensoser said. “One after the other, they’re absolutely thrilled.” 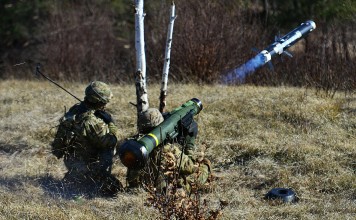 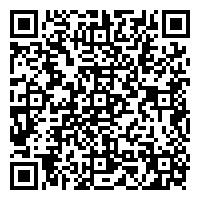