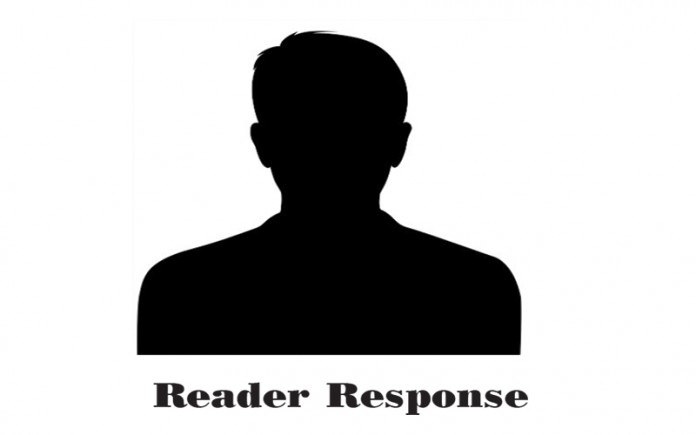 As a financial planner, you’d think I would be all about saving money, and I am! But I found that the rules of accounting don’t apply to Jews when it comes to money.

We are encouraged to perform hiddur mitzvah, putting aside the cost, to some extent, to glorify serving Hashem. So even though it’s expensive, we try to buy the nicest esrog for Sukkos, or the best wine for Pesach, and an elegant cake for Shabbos. I have personally found that when I try to be frugal in this realm, I always end up paying more later.

I will give you an example: I recently needed a new suit and instead of frequenting one of the many fine Jewish establishments, I thought I could get a better deal going to a store owned by non-Jews. I ended up buying a sharp Armani suit for a ridiculously low price. To make a long story short, I ended up having to pay an additional $100 for the suit, as it needed shatnez checking, fixing and major alterations. So, when it comes to money, be smart, be conservative, but when it comes to mitzvos, spend, spend, spend. 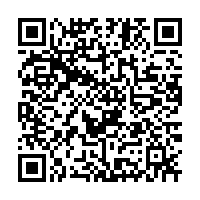