The following is an interview of David Weprin that was conducted as part of an ongoing series of interviews of candidates running for NYC Comptroller.

David Weprin, is a candidate for the office of New York City Comptroller. He presently serves as a New York State Assemblyman for the 24th Assembly District. He is a life long resident of Queens where he previously served as a NYC Councilman and served as the Chairman of the Finance Committee. He has served in the NYS Assembly since 2010. 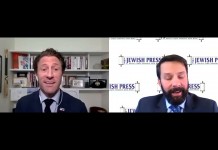 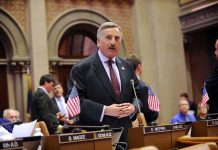 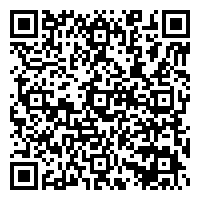