British Airways canceled all flights in and out of Heathrow and Gatwick Airports in London on Saturday in the wake of a global IT system failure it blamed on a “power supply issue.”

BA’s chairman and CEO, Alex Cruz, issued a video message to its passengers via Twitter, apologizing for the inconvenience and reassuring travelers that the problem was not due to a cyber attack.

“We’re working hard to get anyone due to fly today on to the next available flights. Those unable to fly will be offered a full refund,” he said.

According to Flightradar24, fewer than a third of the normal British Airways flights were in the air by Saturday evening, following the system outage. 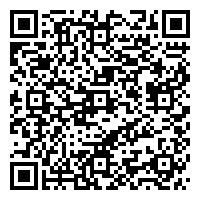