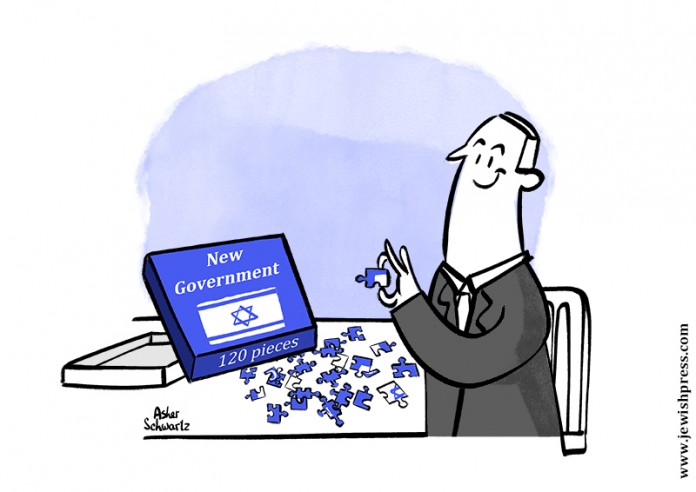 Based on the early exit polls, most likely Netanyahu will be able to form a 61 seat coalition with his natural allies (which includes Bennett). So unless something significant happens overnight, it seems unlikely that Lapid can form a real or stable coalition.

In case Netanyahu doesn’t have a natural 61, the other parties will need to decide: will they be responsible for another round of elections or will they sit with Bibi. I am sure at least one of them will sit with Bibi.

But the current (initial) situation creates 3 problems for Netanyahu:

1) It makes him completely reliant on a very rightwing and potentially intransigent Itamar Ben-Gvir.

2) He has no leftwing coalition partner to blame for his not being rightwing. (Netanyahu never wants to be the leftwing partner in his coalition).

3) He will have to submit to Bennett’s coalition demands, and he hates that on a personal level.

How will Netanyahu resolve these problems?

It is very likely that a couple of Sa’ar’s people will eventually come back to the Likud (such as Zeev Elkin and Sharon Haskel). That would eventually solve problem #1.

More likely, Netanyahu will try to include Blue&White, but as a more junior partner this time. That will solve problems #2 & #3.

To neutralize Bennett, Netanyahu will have to repeat his usual stinking maneuver on Bennett and call him in last. But the only way he can call on Bennett last, is if Gantz plays along from the beginning.

It’s definitely possible, unless someone sticks up for Bennett, such as Smotrich, and says no way to that game.

Of course, there is another possibility.

Netanyahu can decide he wants to actually be rightwing for a change, and he wants to fix the judiciary, fix the land ownership problems in Judea and Samaria, and reform the economy. In which case, his natural coalition are perfect for that.

We’ll actually have a good idea as to what Netanyahu plans for this upcoming Knesset simply by watching these negotiations and seeing how he treats Bennett.

What will it be? 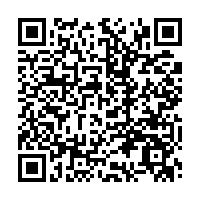