Who was this Minister of Rage, Ziad abu Ein, and what did he do to qualify for his position as a senior minister in the PA?

He didn’t do anything unusual for a Palestinian Authority Minister.

In 1982, he was sentenced to life in jail, after being extradited from the US.

But he only served 3 years.

He was released in the Jibril Rajoub prisoner swap in 1985.

Hence his qualifications to be a PA minister – he was a child killer.

His heart attack came 35 years too late, and it’s a shame this terrorist wasn’t actually beaten up by IDF soldiers. 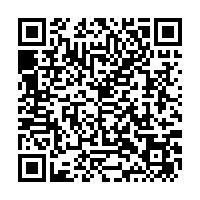