Yet not only did the Jews endure; we thrived and prospered. Each time a new enemy arose to cut us down, like a plant pruned for new growth, we blossomed anew. There was suffering; there was sorrow. The “cup” of Jewish tears truly overflows, but we hold fast and firm. Eternal People that we are, we persevere. Yet this last month in Israel was crushing. In a frenzy of hatred, thirteen-year-old Hallel Ariel was brutally stabbed to death in her bed in Kiryat Arba. Shortly after, in the latest horror in the two-hundred-year old Arab crusade against the Jewish people in the Holy Land, the beloved Mark family from Otniel were gunned down in their car. Both Hallel and Rabbi Mark were added to a long list of Jews killed al Kiddush Hashem.

Rabbi Mark’s wife Chavi was hurt badly; two of their ten children were wounded. Chavi survived but has a long haul in front of her. (Please continue to daven for Chava Rachel bat Ayelet Hashachar.) The children are, baruch Hashem, not in danger. Shuki Gilboa, a security man who fought the terrorist that killed Hallel, lost an eye but has finally been released from the hospital.

People learn to deal with tragedy. They live through natural disasters, terrible as they may be. They pick up the pieces as best they can and go on with life. We in Israel are “used to” hatred and violence, but we are not immune. Each additional disaster wreaks havoc anew. We find ourselves shuffling the confusing pieces in the puzzle of life, trying to keep our emunah intact and our belief in an All-Powerful, Benevolent God alive and in good condition. We want to serve Him with love and joy. But who can wholly eliminate the niggling thoughts…? How can God allow this to happen to such wonderful people? Is a child not safe in her bed? Can a family not travel safely on the roads? Are we to forever be a lamb among the wolves? After suffering through the Holocaust, have we not suffered enough? When will we finally sit peacefully, each family under its vine and fig tree? Are we not yet entitled to greet Mashiach? What unsettling thoughts! Yet our Father in Heaven knows that we, His children, are seeking His support and understanding. Jews are rachmanim bnei rachmanim. We are instinctively merciful – often (and often foolishly!) even to our enemies. When confronted with grief or misfortune, we immediately sigh, empathize and try to mitigate the suffering. Unfortunately, today, when the world seems engulfed in hatred, violence and angst, we have countless opportunities to sympathize. Nonetheless, there is a limit to how much suffering one can carry in one’s heart.

This is why I rarely get excited about events in Libya, Turkey, England or Iraq. Or America. Fifty years in Israel have given me enough to think about without trying to solve Uncle Sam’s problems. (Is there still an Uncle Sam?) I wish my American friends and relatives well and I pray for the welfare of the United States. That’s the most I can do, so I sigh and move on. The bulk of my energies are reserved for problems closer to home.

Nonetheless, this past year, America has filled my mind, my heart and my computer screen. As I follow the unbelievable election news I can only pray that God has some undreamed of surprise up His sleeve, so to speak – that Americans will not be forced to choose between what the media has dubbed “the election between the Clown or the Crook.” I mourn for the great ideal and country that America was… and could be.

Then I remember that it is God who controls the hearts and minds of kings. He is directing this show. It leaves me feeling a bit calmer and helps me reach a (sometimes shaky) state of equilibrium.

But even before I can return to my primary concern – Israel and my own people – America is confronted with a new tragedy: Dallas. The previous terror attacks of the past year, Orlando, San Bernardino, and all the rest had filled me with compassion and concern, but Dallas and the resultant turmoil, furor and pain made me shudder. Will this nightmare never end? Will the great United States of America splinter into racial “tribes” like the Middle East? Will the killing never stop? Will peace never come? Even though my “primary concern” is for Am Yisrael, all people are created in the image of God and the Jewish vision for the future includes all of God’s children. Their suffering makes me suffer as well. So where does all this leave us?

With a challenge, a battle and a job. A challenge to believe even when we don’t understand. A battle to improve, even when our tools and abilities are limited. A job that is never finished.

It begins in our homes, hearts and minds. To be the best people we can be, the best Jews we can be. To learn God’s Torah. To perform His mitzvot with love and care. To be honest and kind. To be shining lights of Torah and kedusha wherever we go – whether in our homes or on our way to work. When jogging around the neighborhood or sitting in a meeting or picking up a carton of milk at the local 24/7.

The only way most of us can counteract the all-engulfing evil around us is to fill the world with Godliness, Goodness and Prayer. Prayer for a world gone astray. And if you really want your prayers and input to have power, try sending them through the Main Gate to God’s throne… the Land of Israel. 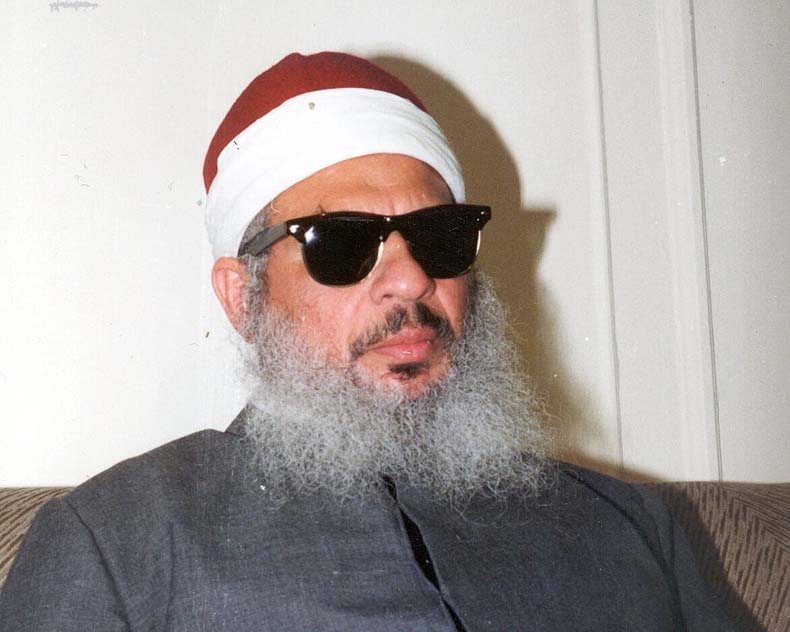 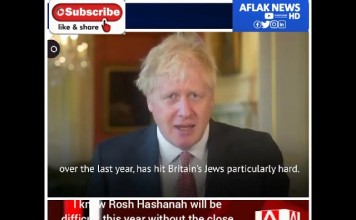 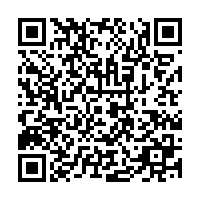