On Tisha B’Av we commemorate and mourn (among other tragic events) the destruction of the First Jerusalem Temple and exile of our people by the Babylonians. This event marked the culmination of a long period of defeat and exile, starting one and a half centuries earlier with the northern Israelite kingdom at the hands of the Assyrians, a process that took place over multiple years and stages.

Similarly, the southern kingdom of Judah was defeated and exiled in three stages over a period of eighteen years, which culminated with the loss of the First Beis HaMikdash.


Throughout this period the Jews were fortunate to be led by some of the greatest prophets in our nation’s history. Beginning with Yeshayahu (Isaiah), who lived during the period of the northern exile, and then Yirmiyahu (Jeremiah) and Yechezkel (Ezekiel), each man presented their beleaguered brethren the opportunity to repent while providing direction and a hope for the future.

In this essay we look at the lives of each prophet to gain greater insight into who they were, the times in which they lived, and the contributions that they made under trying circumstances.

The prophet Yeshayahu was the son of a prophet – Amoz – and a member of the royal Davidic family. His daughter would later marry distant kin, the Judean king Chizkiyahu (Hezekiah). His death came at the hands of a relative – his grandson Menasheh, who viewed him as a heretic and false prophet.

Politically, Yeshayahu counseled Jewish leaders to exercise patience when faced with adversity. He instructed them to refrain from rebellious behavior or from forming foreign alliances that would compromise Jewish autonomy. However, he was largely ignored, to the people’s detriment. The Judean king Achaz, an idolater and Hezekiah’s father, entered into a shortsighted alliance with the Assyrians against the Israelite kingdom. The result was surrendered independence. Later, Chizkiyahu chose to rebel against Assyria, almost losing his kingdom in the process.

The majority of his messages, however, were devoted not to Judah’s foreign policy, but rather to the nation’s social and religious order. Throughout his lifetime, Yeshayahu proclaimed the word of God, and encouraged the Jews to serve as a “light unto the nations.”

Yeshayahu championed the cause of the poor and oppressed. Corruption, he said, was widespread among the wealthy; the innocent were denied due justice. The mansions of the affluent held the spoils of the poor. The poor farmer was cast out of his land to create space for the rich man’s manor. “Woe to those who join house to house, who lay field to field, until there is no room, and you are made to dwell alone in the midst of the land” (Isaiah 5:8).

His “End of Days” vision, describes a day when the whole world will be transformed. At that time, God’s historical design for the nations will be realized in Zion, when they will learn the ways of God and to walk in His path. The completion of our exile will be accompanied by the abolition of war. “The wolf will lie down with the lamb, the leopard with the kid” (Isaiah 11:6).

The Messiah, a descendant of the house of David, will establish a reign of righteousness and truth. “[The nations] shall beat their swords into plowshares and their spears into pruning hooks, nation shall not lift the sword against nation, neither shall they learn war anymore” (Isaiah 2:4).

Our long and bitter exile is seen through Yeshayahu’s image of the “Suffering Servant” (Isaiah 53), in which Jewish suffering is viewed not only as the product of our own misdeeds but as a means through which the entire world achieves atonement as well.

The Cup Of Hope 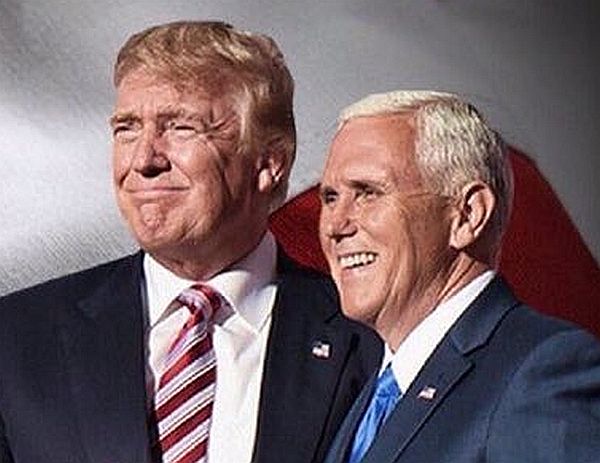 The Dawn of Hope 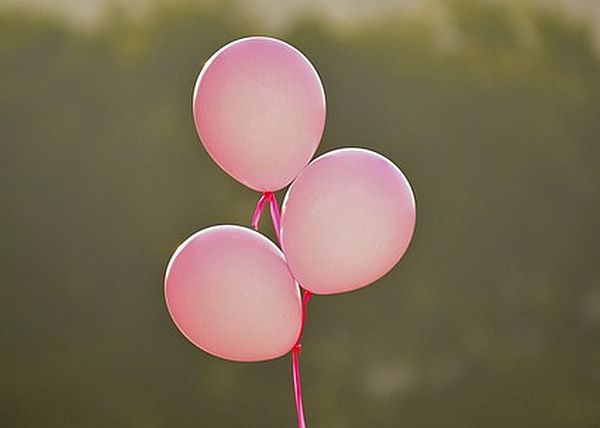 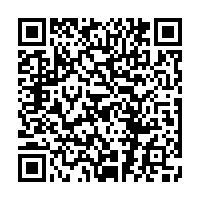