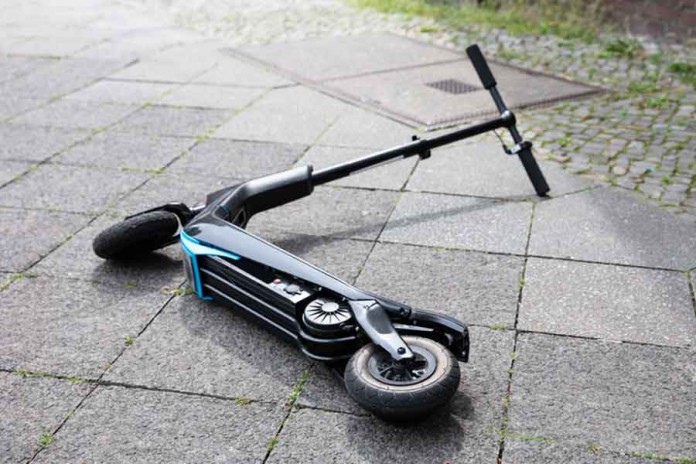 Is it proper for children to ride on scooters and bicycles on Shabbos?

Everyone agrees that children should be children, but let’s discuss a few matters that are involved. First we must understand the reason to prohibit a child from riding a bike on Shabbos.

In an area that is not within an eruv, one is not allowed to venture out on Shabbos carrying or moving about any object; a bicycle, scooter or carriage would fall into that category.

Second, concerning a bicycle, even if one started out within an eruv, its range is such that it is possible (especially in rural areas) that one could ride well beyond an eruv and even beyond the techum (the 2,000-cubit limited area that one may not leave on Shabbos).

Now as to young children on bicycles, usually they are riding in an enclosed area, within an eruv; thus the first two problems disappear. However, as to uvda d’chol, how to proceed? We find that in certain circumstances we allow a minor child to violate a Biblical law (See Yevamos 114a) and we are not duty bound to restrain him.

Another problem that we may encounter is the violation of mesaken kli shir – repairing a musical instrument (Beza 36b) that is forbidden to do on Shabbos. While riding a bicycle one could encounter a mechanical problem and be tempted to fix it.

Rabbi Moshe Stern, zt”l, in his ruling in this matter (Responsa Ba’er Moshe, vol 6:16), cites some of the above concerns and differentiates between a katan she’lo higia l’chinuch – lit. a child too young to impose adult restrictions – and one who has reached the point that we begin the chinuch process. One who we deem ready for chinuch (and this might vary from child to child) has all the same restrictions as an adult, and just as an adult may not ride a bicycle on Shabbos, he/she may not as well.

Now as to the small child on a small bike or tricycle, there should be no problem, as this is the child’s pleasure. Rav Stern even allows for leniency as regards a two-wheel bike where the chain has come off, that the child may restore it. However, any more major repairs (for example, a wheel has come off or repairing a flat tire) would be considered a Biblical violation of mesaken.

In summation, let the little ones be children, joyfully at play.

In addressing this question, we should open with the caveat that we are dealing with a location where there is an eruv. If not, then such activities are clearly prohibited, as they would constitute the “carrying” of an object in a public domain on Shabbat (a rabbinic or biblical prohibition dependent on the location).

Once that is established, we need to bifurcate the question:

The riding of bicycles is generally prohibited by rabbinic mandate for a series of reasons:

Scooters, which have solid tires, and tricycles do not present the issues above if used by young children. The use of scooters by older children (and adults, if they so desire) should be avoided because such activities would also be considered “uvda d’chol.”

– Rabbi Goldin, author of “Unlocking the Torah Text” series and past president of the RCA.

This is a hotly debated area of halacha and there are two factors that must be considered beyond the halachic particulars: the age of the child and the standards of the community.

It is appropriate, if not mandatory, for Jews to adhere to the community standards in dress, custom, observance and deportment. Thus it is clear to me that scooters are more prevalently used on Shabbat in Israel than in America, for example. Although undoubtedly Jews who return to America from Israel having seen the use of scooters permit them to their children. It is commonplace in Israel, a rarity in America.

Sefardic communities are much more lenient in this regard than Ashkenazic communities because of the lenient opinion of the Ben Ish Chai (Rav Pealim 1:25) who permitted riding a bicycle where there is an eruv. There are many who hold that the Ben Ish Chai retracted this opinion. Nonetheless, most poskim (Ashkenazi and Sefardi) prohibit riding on Shabbat, primarily because of the fear that the vehicle will require repairs, a forbidden act on Shabbat.

Aren’t bicycle repairs quite uncommon? I thought they were, until last year when I spent Shabbat in a Sefardi community (in the U.S.) where cycling is common, went for a walk in the afternoon, saw a teen with a kippah whose bicycle chain had come off, and who was expressing his frustration in extremely colorful ways. I exclaimed, as the Gemara states (Shabbat 12b): “How great are the words of our Sages!”

Notwithstanding the lenient opinion, it is best to be stringent. But this should not apply to young children, certainly not those who ride tricycles. Once a child reaches the age of chinuch, it is best not to ride bicycles, and even use of scooters should halt by age 10.

– Rav Steven Pruzansky is rav emeritus of Congregation Bnai Yeshurun of Teaneck, NJ, and the Israel Region Vice-President for the Coalition for Jewish Values. 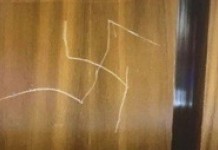 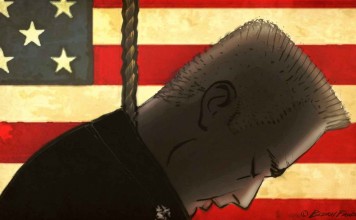