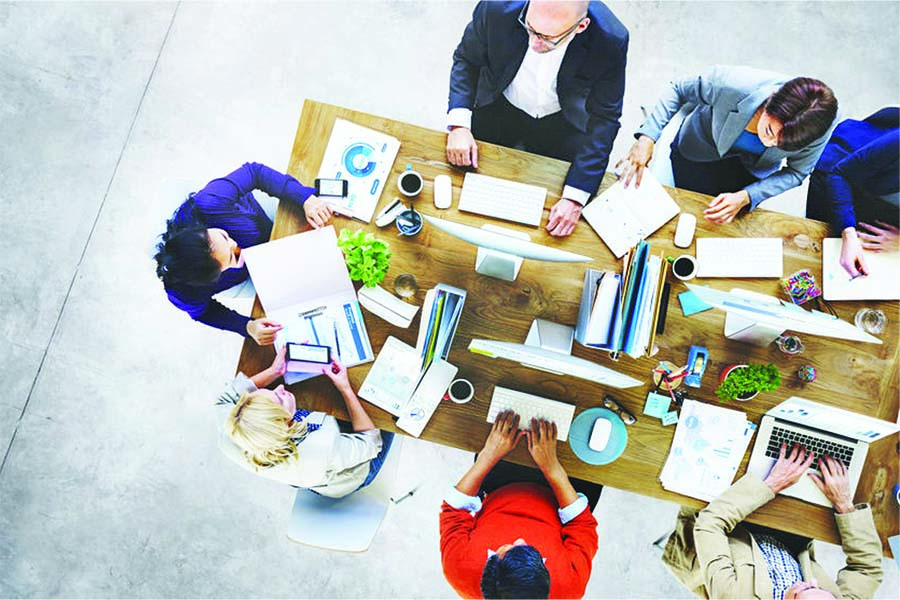 Is it appropriate for men and women to call
each other by their first names at work?

Rabbi Akiva noted that “levity and light-headedness facilitate immorality” (Avot 3:13), from which Rabbeinu Yonah deduced the converse: “Seriousness and reverence are barriers to lascivious conduct.”

Both premises are true and undeniable, and both are challenged in modern society in which informality – including calling strangers, elders, and co-workers by their first names – is rampant, being perceived, partly, as a great social equalizer.

But informality breeds frivolity, and that can lower our guard and even lead to the diminution of our moral aspirations. We have to know ourselves, our temptations, and our triggers. We also have to delineate proper boundaries in the workplace to avoid the pitfalls of work relationships that expand into improper realms.

Of course, in a workplace where first names are always used – and no one thinks twice about it – it would appear stilted, pretentious, and even pompous to refer to others as “Mrs. Jones” or “Mr. Smith.” (Consider also the vast variety of honorifics that people might choose to use and the offense that would be caused if they weren’t used; the use of first names protects against falling into that snare.)

In addition, illicit relationships abounded in earlier times when people addressed each other quite formally. “There is no absolute guardian against decadence” (Ketubot 13b).

The ultimate guidance, therefore, is contextual. In workplaces where such informality is part of the culture, it is not necessarily a manifestation of excessive intimacy. Indeed, it would reflect poorly on religious Jews if we appeared aloof and addressed others so formally.

But certainly Jews should not be the ones to introduce such informality into the workplace; indeed, all would benefit from keeping professional relationships completely professional.

One of the principle places where men and women have to guard against proximity is at work. Because the workplace brings men and women together on a daily basis, there is a danger that an improper connection could develop.

Everyone is aware of the fact that improper relationships often arise between bosses and their secretaries and with other women under their charge. The way to prevent these transgressions is to restrict exchanges strictly to the business at hand, without allowing any personal closeness – including no coffee breaks together, worker-motivation get-togethers, office parties, and the like. If such a mixed gathering is held, it is forbidden to attend because the social nature and levity at these occasions is conducive to personal intimacy.

The question of how to call fellow workers of the opposite gender is an important factor in preserving the distance between men and women that halacha demands. In this matter, every formality must be strictly maintained, even if the atmosphere in the office is friendly and social, and even if a worker will be considered a party pooper and bore for not using first names.

If a person cannot stand up to social pressure in this matter, he or she should abandon the workplace. It is preferable to leave a job and to live in a more Spartan fashion than to destroy one’s family. And, of course, shaking a woman’s hand out of politeness, or tapping her on the shoulder is prohibited. No intimacy whatsoever is allowed.

In practice, like in all matters of Jewish halacha and custom, a person should consult his or her qualified and trusted rabbi.

Otherwise, men and women should ideally interact in ways scrubbed as clean as possible of any element of sexuality or flirtation – anything along the road to seeing each other as more than another human being.

Does calling a colleague by his/her first name carry any such hint? Certainly some societies see the use of a first name as a sign of intimacy, a privilege extended only to those in a more inner circle, and would be an invitation to think of each other in a more than professional way.

From an abundance of caution, all-Orthodox businesses today may therefore choose to avoid using first names. I have no problem with that. In my experience, though, in the social circles I have traveled and witnessed, use of first names is an accepted part of the less formal life we tend to live. In these circles, it seems to me, nothing is implied or involved in using a first name.

Which is not to say informal workplaces have banished the challenge of maintaining male/female interactions at a properly desexualized distance. But, right now, the use of the first name does not generally seem to me a step to such problems. 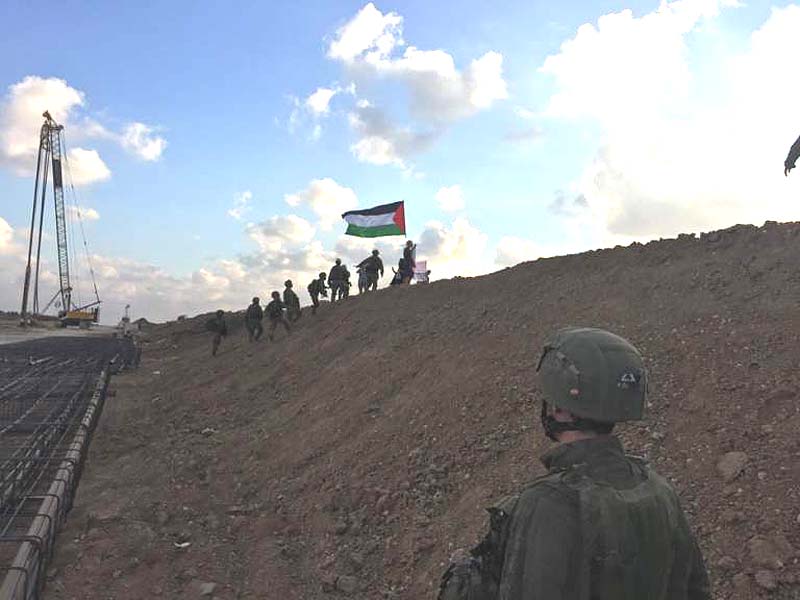