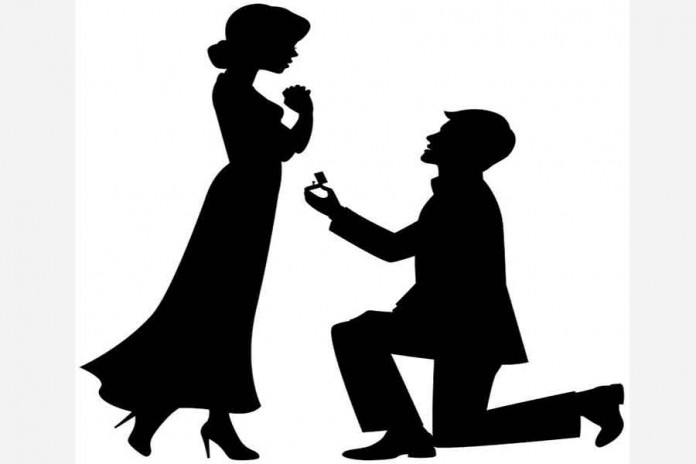 Is it proper for a Jew to propose on one knee?

If this question had been asked 20 or 30 years ago, it would have been appropriate to go into a long discussion on how we, the Jewish people, are exalted and holy and are not supposed to adopt the customs of the gentile nations amongst whom we live.

However, in today’s age, there’s nothing to discuss. The world is teetering at the edge of insanity. G-d is anathema to everything in the world, and that word – “G-d” – is probably not even allowed to be used in what today passes for sophisticated society.

We’re living in a world that’s so anti-moral, and has so lost any bearings and any understanding of morality and normalcy, that we have to automatically reject anything from this society if we wish to remain the holy exalted nation that we are.

The practice of a man proposing marriage by bending on one knee seems to be a fairly modern phenomenon. We read of medieval knights who bent on a knee in reverence to their beloved, and this old practice may have spilled over into more general society.

Until relatively modern times, however, marriage proposals (Jewish and non-Jewish) were more business-like. Shadchanim and parents often arranged the “proposal.”

The image of a man bending on one knee to propose marriage has, of course, been a feature of modern romance novels and films. If a couple wants to follow this pattern, that is entirely up to them.

Couples will decide for themselves when and how to commit themselves to marriage. It’s proper for the rest of us to mind our own business, and not worry whether the man bends on one knee or not. Let brides and grooms rejoice, tirbena semachot b’Yisrael.

Another possible issue is bowing to another human and whether this problem extends to bowing on one knee.

The custom to propose on one knee may reflect a desire by the future husband to demonstrate respect to his future spouse and indicate that he will honor her. On the other hand, the custom may also go back to the medieval habit of placing women on a pedestal – though not seeing them as real partners.

Ultimately, proposing on one knee is probably permissible, but it would be preferable to get engaged in a Jewish context without imitating the non-Jewish world.

Halachically, the answer would depend on the prohibition of following non-Jewish practices. Many poskim follow the Maharik who maintains that any custom that is based on a non-Jewish religious source, has no evident logic behind it, or involves immodesty is prohibited.

Secular customs, however, that have a reasonable logical explanation are not prohibited to adopt. (The halacha is formulated as such in the Shulchan Aruch [Yoreh De’ah 178-1].) However, the Vilna Gaon prohibits even these latter customs.

It would seem that kneeling on one knee – although not actually on the ground as that is prohibited for a different reason – doesn’t have a religious root and can be explained as showing affection and supplication. As such, it would be permitted according to the first opinion but prohibited according to the second.

However, I think that irrespective of the pure halachic considerations, marriage is kiddushin, a holy bond between husband and wife, into which Hashem’s presence descends. To begin that holy and pure process by imitating secular behaviors that are based in a totally different perspective on marriage trivializes it.

This is especially so since the beginning of a process has special significance as the root and foundation for it. I strongly feel that a marriage proposal should reflect the real Torah perspective and not be cheapened by other methods that reflect other values. 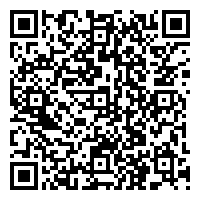