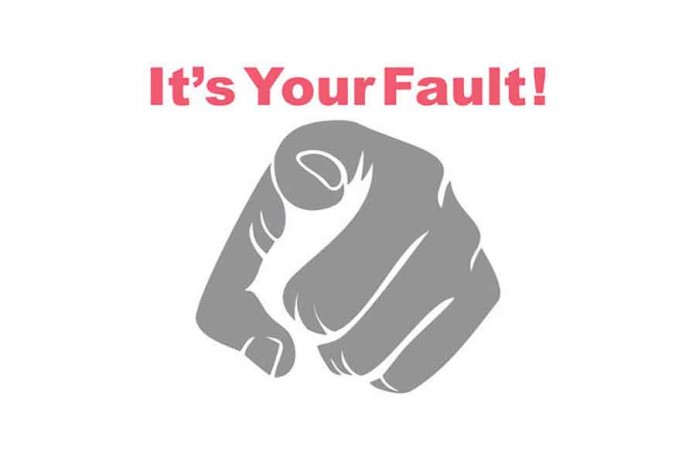 When bad things happen to someone else, is it appropriate to speculate why?


Chazal tell us that if a person sees misfortune befalling him, he should investigate his deeds for something that needs correcting which he can link to the misfortune.

One can infer from Chazal’s instructions other responses that are improper:

1) One should not conduct an investigation of misfortune occurring to others – only oneself.

2) One cannot blame others’ conduct for misfortune befalling oneself.

I remember several years ago a terrible tragedy occurred in Eretz Yisrael and a religious public figure blamed it on the Shabbos desecration of secular Jews. Rabbi Scheinberg, zt”l, vehemently protested as we are not capable without prophecy to make such determinations.

Additionally, Rav Zalman Sorotzkin, zt”l, pointed out that such an attitude is diametrically opposed to how Yonah the prophet responded when the boat he was on was in danger of sinking. He didn’t blame the idol worshippers on board who were praying to their idols; he pointed the finger of blame at himself for the subtle sin he was guilty of. Hashem expects more of those who know better than those who are ignorant.

3) A person should inspect his deeds, not his mezuzahs. The mezuzah may be a sign, but the main cause of misfortune is not the mezuzah but one’s conduct.

May Hashem save us from all misfortune, both individually and collectively, and bless us all with life, health and prosperity.

In the book of Iyov, Iyov’s three friends come to comfort him during his suffering. Based on the religious perspective that Hashem is just, they blame Iyov for improper behavior. If such terrible things happened to him, he must have deserved them.

Hashem criticizes them for making that assumption. There is no need for additional proof.

Without being a prophet, it would be presumptuous for any individual to claim that he knows why someone else is suffering. Even assuming that the purpose is to lead that individual to change his behavior and to repent, it is counterproductive.

Sharing in others’ pain without judgment is the appropriate response.

In fact, to do so is presumptuous arrogance and borders on heresy. The Rambam considers such behavior to be a biblical violation of “lo toneh” – not to cheat someone else, even with words.

The first calamity in Jewish history was the exile and persecution in Egypt where millions lost their lives to backbreaking labor and servitude. Yet, the enslavement was pre-ordained by G-d, as revealed to Avraham many years before. It wasn’t a “wake-up call.” What then justifies anyone speculating about the rationale for any other calamity or event?

If we are oblivious of the causes of incidents in our own day-to-day lives, how much less can we know about cosmic events, especially those affecting so many righteous people and the world at large?

It is only a prophet speaking on behalf of G-d who can declare the reason for suffering. Hence, the reference in our prayers to “and because of our sins we were exiled from our land,” which was foretold by Yirmiyah, Yishayah, and other prophets.

It is always wisest to embrace the Talmudic dictum: “Teach your tongue to say I do not know,” and yearn for a better tomorrow.

It is appropriate for everyone to mind his or her own business; it is inappropriate to speculate about why bad things happen to others.

Tanach makes this clear in the book of Iyov, where Iyov’s friends “speculate” that he is suffering because of his sins. Hashem states that only He knows the ultimate reasons for things. Speaking to Eliphaz, Hashem says: “My wrath is kindled against you and against your two friends; for you have not spoken of Me the thing that is right, as My servant Iyov has” (42:7).

In other words, leave judgment to the Almighty who alone understands why things happen as they do.

In Pirkei Avot, we read the words of Rabbi Eliezer: “Let the honor of your fellow be as precious to you as your own” (2:15). Just as you would not want someone to judge you in a manner that casts aspersions on your honor, so you should not judge others in a manner that diminishes their honor.

It is religiously and morally repugnant to suggest theological reasons for why someone is suffering. People who are not prophets should not arrogate to themselves the right to proclaim they know Hashem’s will. They don’t.

The answer is: If I’m a navi, yes. Assuming that I have direct prophecy from Hashem, I know your spiritual level, I know exactly why you did something or didn’t do something, and I also know why Hashem brought suffering upon you.

But if I don’t have prophecy, then the most I can do is speculate, and the odds of my guessing correctly about where someone else is holding is nil.

When it comes to my own suffering: a) I know myself, and b) I know what I’ve done. Even then, it’s often very difficult to know exactly why Hashem sent me suffering. It could be a direct atonement for a sin I’ve done, it could be a challenge to allow me to grow, or it could be a general atonement.

Nevertheless, Hashem gives a person a heart to discern the cause because Hashem doesn’t bring a person pain and tribulation if there’s a lesson to be learned and not give him the tools to learn it.

However, I’m not given that special siyata dishmaya with regard to someone else’s situation unless – again – I’m a navi. 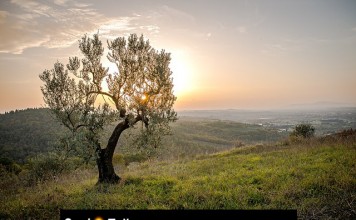