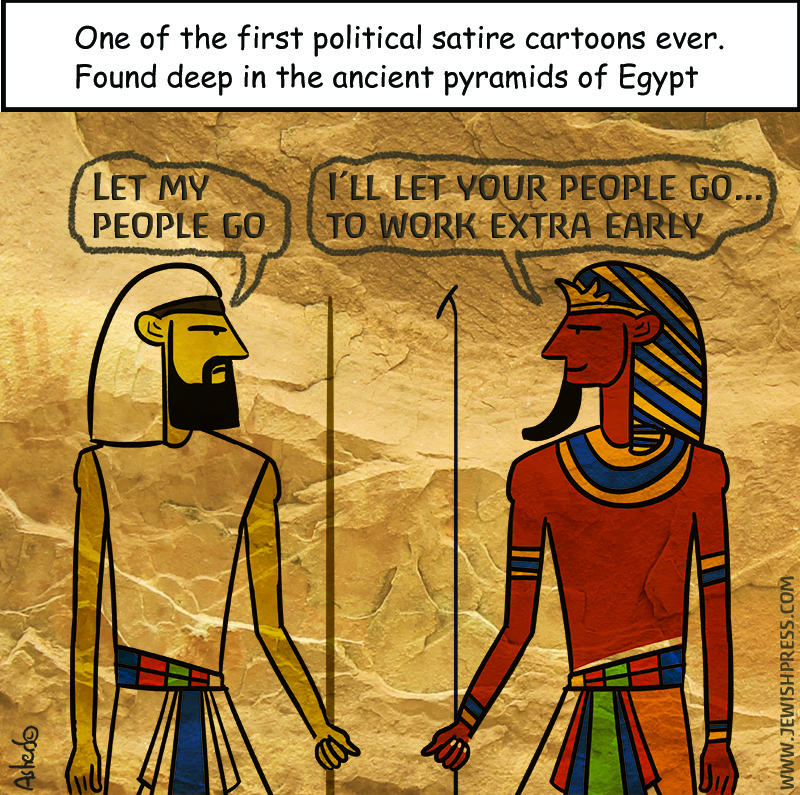 Even had Egypt’s dominance on the world stage declined later in history due to natural circumstances, the Pharaonic worldview would have continued to dominate the thinking of man.

The culture of Egypt had dominated the world, casting its dark and oppressive shadow over all of civilization while abandoning the hope for any ethical or moral progress. Ancient Egyptian philosophy pictured life as fixed and recurrent cycles of materialism determined by the immutable laws of nature that all human endeavors must serve.


Their gods were the sun, the Nile and the animals. The sun created the cycle of the year. The Nile provided water and was the source of life. The animals represented the basic fundamental life forces. This comprehensive perspective was the very basis of ancient Egyptian civilization.

The danger of this idolatrous worldview was that it related to human beings as nothing more than products of nature. Trapped in the matrix of natural law, man was seen as having no choice but to go with the inexorable flow of reality. Although acknowledging that man possessed the ability to make decisions, Egyptian philosophy claimed that those choices were in essence no different than those of a beast.

Human psychology – our desires, motivations and weaknesses – was viewed as a product of nature. Negative emotions such as anger, jealousy, lust and the will to dominate others were understood to be natural and ordinary features of existence, prompting man to live no different from the animal predators that devour their weaker competitors. The world was seen to reach a natural ecology of forces in conflict, balanced between the strong and the weak – the masters and the slaves.

This suffocating paradigm imprisoned the spirit of man in an absolute bondage to the fetters of nature, with no possibility of breaking free and transcending its restrictive boundaries. All of humanity’s higher yearnings were denigrated and debased under the pernicious influence of this toxic worldview until mankind was entombed in pyramids of darkness and spiritual decay.

Egypt is referred to as the “house of bondage” not merely on account of its large slave population. Egypt was a “house of bondage” through and through. All were mentally enslaved to the fixed laws of nature that determined the fate of individuals and groups alike. No slave even imagined that escape from bondage was possible because slavery was simply a condition of life.

We learn that “had the Kadosh Barukh Hu not taken Israel out of Egypt, we and our children and our children’s children would still be enslaved to Pharaoh” (Haggadah). While one can assume that over the course of thousands of years, other geopolitical factors might have led to Israel’s freedom, this is actually not the point our sages are making.

Had HaShem not taken us out then, we would have remained slaves in our essence. Human civilization would have remained stagnant, sunk in the mire of Egypt’s slave mentality. Even had Egypt’s dominance on the world stage declined later in history due to natural circumstances, the Pharaonic worldview would have continued to dominate the thinking of man. 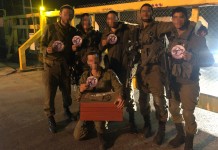 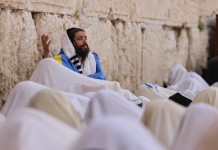 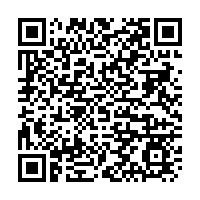