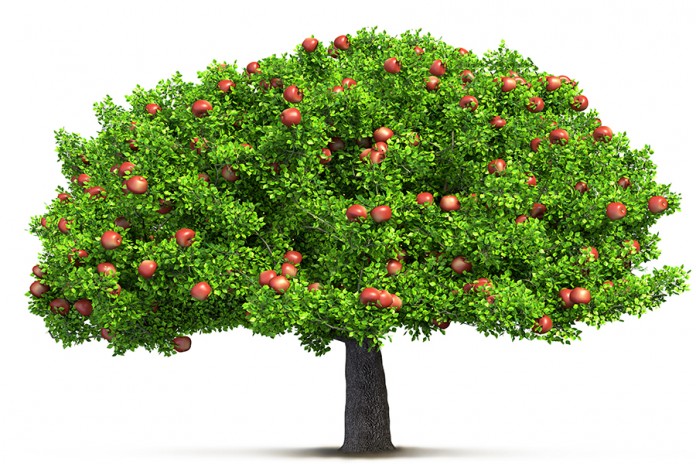 Toward the end of our parsha the Torah speaks about waging war against our enemies. The simple meaning of the text refers to physical war against human enemies; however, the Or HaChayim says that these verses (and also those in the next parsha, Ki Teitzei), refer to a more fundamental war with a more fundamental enemy – our war with the yetzer harah.

The Torah tells us (Devarim 20:19) that if we lay siege to a city for an extended period of time to conquer it, we are forbidden to chop down any fruit trees. When waging war, the conqueror often flattens the surrounding area to deny the enemy any cover or place of hiding for surprise attacks. The reason given for the prohibition is “ki ha’adam eitz hasadeh – man is the tree of the field.” It seems obvious. If we intend to conquer the city, by chopping down fruit trees we will be denying ourselves the fruit when we are victorious (Rashi, Ramban, etc.).


However, there is something beyond simple logistics to warrant a prohibition against chopping down fruit trees. The Midrash (Bereishit Rabba 10:6) says that every plant and fruit tree has a “guardian angel” in Heaven that ensures it grows and bears fruit. The Pirkei de’Rebi Eliezer says that when someone chops down a fruit tree, a silent cry fills the earth. Fruit trees therefore are not simply inanimate objects that we can dispose of on a whim. There are many stringent halachot regarding when and how it is permissible to chop down a fruit tree.

To understand what the Torah is trying to teach us, we need to return to the first fruit tree ever in history; it is not a story with a happy ending (yet). On the third day of Creation Hashem commanded the earth (amongst other things) to bear fruit trees in such a way that the wood of the tree and the fruit would have the same taste. However, the tree “interfered in G-d’s furnace”; it reasoned that if the wood and the fruit taste the same, then in addition to eating the fruit, people will also eat the tree and there will be no tree left. Subsequently, contrary to Hashem’s command, the tree sinned and manifested itself in a way that the fruit was edible but not the tree. Meir Panim (chap. 15) brings the principle that the tree that sinned was the “eitz hada’at,” the Tree of Knowledge, whose fruit was the five species of grain.

This was not Hashem’s intention, He intended that the fruit tree would be a tree like the Eitz HaChayim, the Tree of Life, where the branches and the fruit taste the same. The allegory is to the Torah, where the branches (the Avot) and the fruit (the Twelve Tribes) would “be the same” – they would be equally devoted to serving Hashem. As we know, by “picking fruit” from the Tree of Life (the Torah), the tree is not diminished in any way, just as when someone transfers fire from one candle to another by taking fire from the first candle to light a second candle, the first candle’s light is not diminished.

Since the Tree of Knowledge had sinned and not obeyed Hashem’s directive, by all rights it should have been uprooted and destroyed, but that is not what happened. Hashem, who is the attribute of mercy, left it in Gan Eden alongside the Tree of Life, which was the originally intended tree. Hashem fenced off the sinful tree and forbade Adam to eat from it. Hashem does not simply destroy an evildoer without giving them a chance to repent.

This is the first occurrence in history where Hashem Himself refrained from chopping down a fruit tree, even though it was a sinful tree.

As we know, this tree was subsequently a party in the yetzer harah’s plot to bring about Adam’s downfall and as a result, instead of having only a sinful tree that required teshuvah, we now also had a sinful man who required teshuvah.

The Or HaChayim is saying that the war referred to above is the war against the yetzer harah. Hashem is teaching us that the solution to the sinful tree is not to chop it down but to allow it to repent. By eating from the forbidden tree, Adam became the essence of that tree: “ki ha’adam eitz hasadeh” – Adam is the tree. The solution for a man who sins is not to chop him down, but to allow him the chance to do teshuvah. This is the purpose of the Beit HaMikdash, which Yitzchak called “sadeh,” field. Through the avodah in the Beit HaMikdash, man atones for the sin of Adam HaRishon, and the Shulchan Lechem Hapanim (amongst other things) atones for the Tree of Knowledge (Meir Panim).

Today, since we currently do not (yet) have the Beit HaMikdash, our avodah is through prayer. The function of the Shulchan Lechem Hapanim is now accomplished by our own table and how we behave with the food we eat from it. In this month of Elul, haMelech ba’sadeh – Hashem is in the “field”; He is closer to us than any other time of the year – all we have to do is reach out to Him.

Parshat HaShavua Trivia Question: How do we know if a prophet is a true or a false prophet? 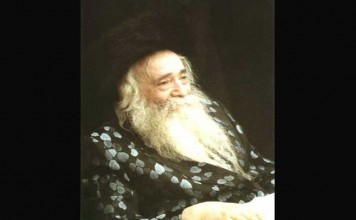 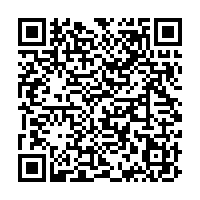