Esther Horgan, z”l, age 52, who made aliyah from France and was the mother of six, went out for a jog in the forest near her home in Tal Menashe, in northern Samaria, and was murdered. Esther was a marriage counselor and here are some of the things she wrote:

“Judaism sees marriage differently. Married life is a microcosm of human interaction in the world at large. Marriage is the best school for learning the laws of human relationships.


Every couple that succeeds in creating peace in the home advances the cause of peace everywhere. Marriage harmony has a positive influence on harmony throughout the world. The value of a good marriage extends beyond the two people involved.” 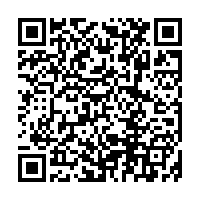