Prime Minister Netanyahu, and eventually, whoever follows after him in the top seat, is getting a shiny, like-new, pre-owned Boeing 767-300ER, nicknamed Air Force One.

This will be the first time Israel will have a plane dedicated solely for the use of the Prime Minister. The president of Israel will also be allowed to use it too. Until now, Israel used planes from El Al’s fleet, as-needed.


According to Israel Aerospace Industries (IAI), who refurbished the plane, this Boeing 767 has sophisticated technological systems that will ensure secure and encrypted communications. The plane can fly nonstop from Israel to the Unites States, China, Japan and Brazil.

The 20-year-old refurbished plane has its hitches though. During a test on Thursday, there was a problem with its breaks overheating and smoking, and the testers were afraid of a fire – in the end there was no fire, and the emergency situation at the airport was cancelled. 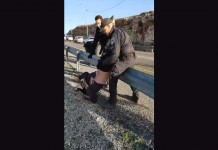 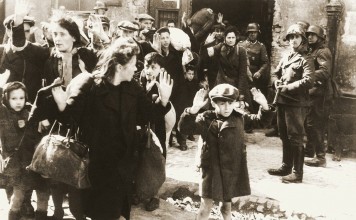 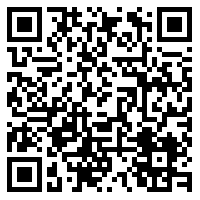