Every year I am astonished by the images of Israel’s south, which is, essentially, a desert, coming to life in winter. It is covered in green and colorful flowers practically overnight, drawing thousands of Israelis, who occasionally even brave rockets from Gaza to look at these marvels.

And then there’s the other astonishing site: the southern canyons that fill up with water in winter. These are images taking straight out of the Book of Genesis, the early part, when the planet was just waking up from its eternal slumber. The Hebrew term for these images is Nof Kdumim, which translates as “ancient landscape,” and, as usual, doesn’t get close to the glorious meaning of the original.


I am so grateful to Oded Sahar of the Israel Nature and Parks Authority for these images. I could stare at them for hours. 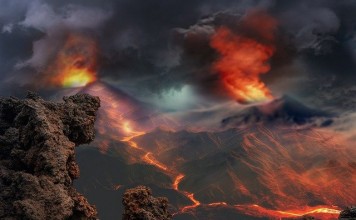 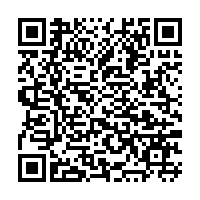