Bamba, the iconic Israeli peanut snack, not only tastes good, but it’s apparently also the reason why Israeli kids have one-tenth the rate of peanut allergies compared to children from the UK and other countries with similar genetic backgrounds (er, Jews).

The New England Journal of Medicine reports that keeping young children away from peanuts actually makes them more susceptible to peanut allergies by the time they reach the age 5.


Exposing children, before the age one, to peanuts, reduces the risk of getting a peanut allergy by more than 80%.

2% of American kids are allergic to peanuts, and that number quadrupled since 1997. 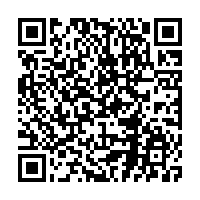