Why is Hebron so often in the news?

Hebron is one of the oldest continuously inhabited cities in the world yet it dominates the news cycle even today. Its chief attraction is the ancient burial complex of the Biblical Matriarchs & Patriarchs — including the founder of ethical monotheism the Forefather Abraham.


At the same time it is ground zero for the Arab-Israeli conflict and has top leaders from around the world talking about the past, present and future of Hebron.

While Jews have been living in this city for 3,500 years, UNESCO, the UN’s world heritage organization denies the Jewish and Israeli connection.

Hear what US Vice President Mike Pence, US Ambassador to the United Nations Nikki Haley, and Israeli Prime Minister Benjamin Netanyahu have to say about Hebron, and the Biblical Founding Fathers and Mothers. 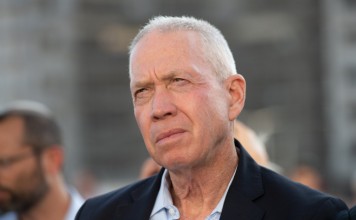 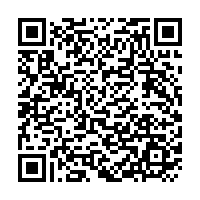