Amateur photographer David Teitelbaum, born in the town of Wielopole Skrzyńskie in 1891, probably shot this footage in June or July of 1939, only weeks before the September 1 Nazi invasion. It could also have been on his previous visit to his hometown, in 1938.

The film, shown on the Yad Vashem website, features members of the Wielopole Teitelbaum, Rappaport and Sartoria families, their neighbors and acquaintances.


On 26 June, 1942, the Jews of Wielopole Skrzyńskie were deported to the ghetto in Ropzcyce. Some 50 sick and elderly Jews were murdered before the forced departure. Some of the people who appear in the film were amongst those murdered that day. 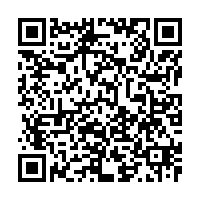