The first autumn weekend has brought with it a great deal of rain, especially in southern Israel, and quite a few streams have already been flooded. The rain has been doing its job, and the rivers in the Negev and the Arava already attract Israeli flood chasers.

But at least one local resident did not appreciate the sudden flood: a venomous Ef’eh (echis) viper. The Ef’eh is part of a group of snakes known as “saw-scaled vipers,” and they are responsible for causing the most snakebite cases and deaths in the world.


But not this weekend, where this terrified Ef’eh was crawling for his life away from the gushing flood waters. 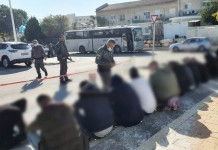 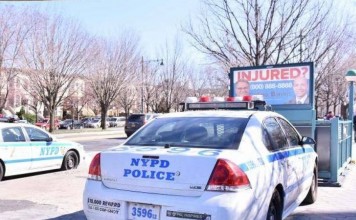 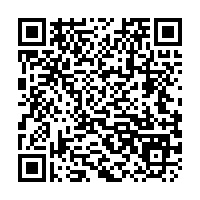