Israeli security forces captured 17 Arab fugitives late Monday night. They were taken into custody on charges of terrorism and violence against civilians and security forces.

In the course of the night’s operations, IDF soldiers found and confiscated a variety of weapons, including stun grenades, handguns, ammunition, and fireworks.


The arrests were made in various locations across Judea and Samaria during operations by IDF special operations units.

All suspects were transferred to security personnel for interrogation. 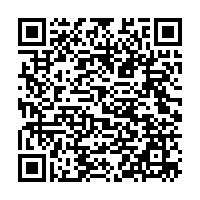