IDF soldiers carried out arrests with Border Guard and Israel Police forces in various locations throughout Judea and Samaria.


At least one member of the Hamas terrorist organization was among the 17 terrorist suspects who were taken into custody in connection with accusations of participating in violent attacks on Israeli civilians and security forces.

All suspects were transferred to security personnel for interrogation. 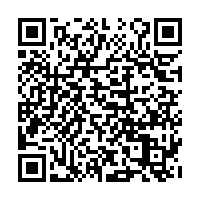