Apple CEO Tim Cook poked holes in the libel that Israel is racist, and he praised the country for integrating minorities in the hi-tech sector.

Apple’s vice president of Hardware Technologies is an Arab from Haifa and a graduate from Technion, Johny Srouji

“True innovation can only result from full access to education for all, regardless of race, religion, or sex,” he said. “We would like to learn from your experience in the US, in bringing education and technology to periphery groups and communities.”

Cook told President Reuven Rivlin that Apple has “an enormous admiration for Israel, not just as an important ally for the US, but as a place to do business.” 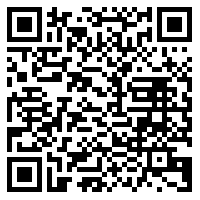