Three people were arrested Tuesday morning with a large weapons cache, just before entering the Holland Tunnel on their way to New York City.

Two men in their fifties and a woman in her thirties were stopped by police on the New Jersey side of the tunnel when they were spotted in a car with a cracked windshield.


Port Authority Police initially stopped the trio at a toll plaza at around 7:40 am Eastern Time, police said. They were soon joined by agents from the Joint Terrorism Task Force, a source said, when a search of the vehicle turned up the cache of combat gear.

Two senior law enforcement officials told NBC 4 News the suspects were “gun enthusiasts” and had “no nexus to terror.”

The trio reportedly may be from Pennsylvania, where a police source said “gun laws are more relaxed.” 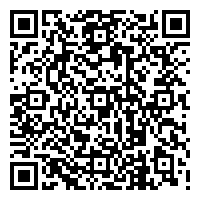