Former Mossad director Tamir Pardo is joining the board of directors of the American ‘United Against Nuclear Iran‘ organization, an international non-profit group intent on raising awareness about the dangers posed by the Iranian regime.

“The world’s leading powers should not ignore the clear dangers posed by the Iranian regime, which threaten the personal safety and freedom of people both inside the country’s borders and in the world at large,” Pardo said. “I am proud to join the board of this important organization.”


Members of the group include former heads of the CIA, U.S. Senator Joe Lieberman and a number of other senior officials from around the world.

UANI operates at an international level, working to convince domestic and global corporations not to do business with Iran. 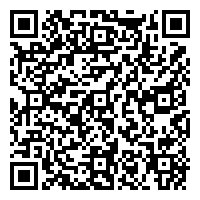